The company said it plans to apply the technology, required to build safe self-driving systems, to the front camera sensor of an autonomous vehicle from 2022 for mass production.

"We are targeting deep learning-based information and communication technology to differentiate our autonomous driving and connectivity technologies," Jang Jae-ho, head of the Electrical & Electronics R&D Center of Hyundai Mobis, said.

Deep learning-based object detection technology can accurately recognize not only distant objects but also overlapping ones. It can distinguish one object from another -- for instance, between vehicles and pedestrians or between pedestrians and bicycles -- and utilizes the information as data for safe driving, the statement said.

It can, moreover, read the movement patterns of vehicles and the posture of pedestrians to predict their actions.

To evolve into a software-centered technology company, Hyundai Mobis has made a concerted effort to invest in competitive companies in the fields of futures vehicles. 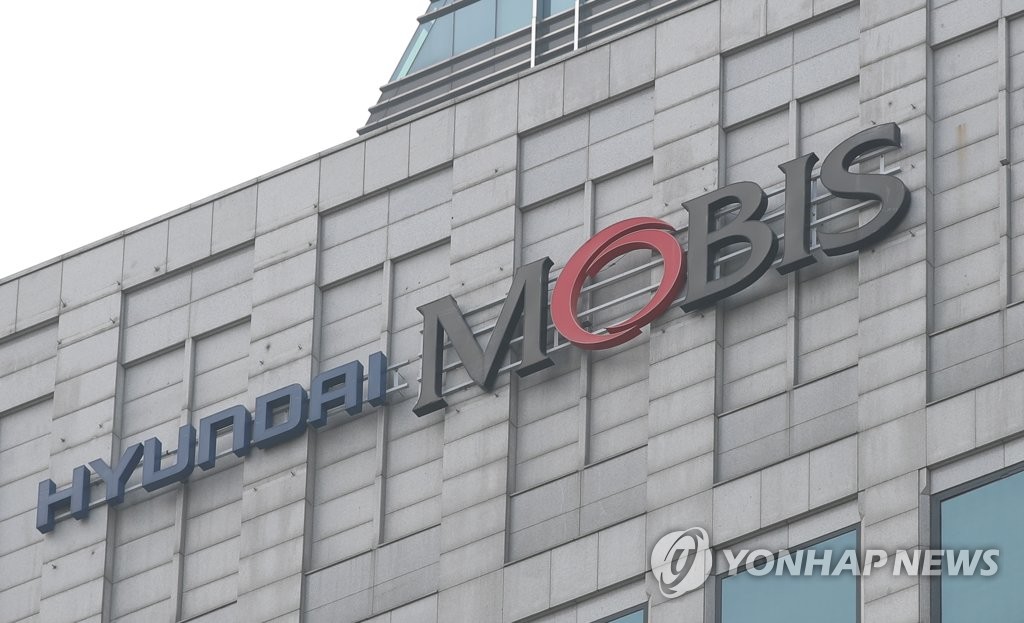