The nation's three telecoms -- SK Telecom Co., KT Corp. and LG Uplus Corp. -- said they will offer a wide range of promotional events for those who preorder the Galaxy S10's 5G model, which will officially go on sale on April 5.

Users of the new device that supports both 4G and 5G networks will have to pay more for their monthly subscriptions as companies' data plans are expected to start from the mid-50,000 won range and go over 100,000 won for premium service.

SK Telecom, the nation's leading carrier, said it will offer either Samsung's wireless earphones, a discount coupon for Samsung Galaxy Watch Active or wireless charging packaging for free for customers who register their new phones up until May 16.

KT said it will also accept preorders this week, providing gifts including fried chicken, home appliance products and mobile gift coupons. It plans to unveil its 5G service and pricing plan on Tuesday.

No. 3 LG Uplus said its 5G plans for the Galaxy S10 will come with virtual reality headsets as well as smartphone insurance vouchers and YouTube premium service for early adopters. 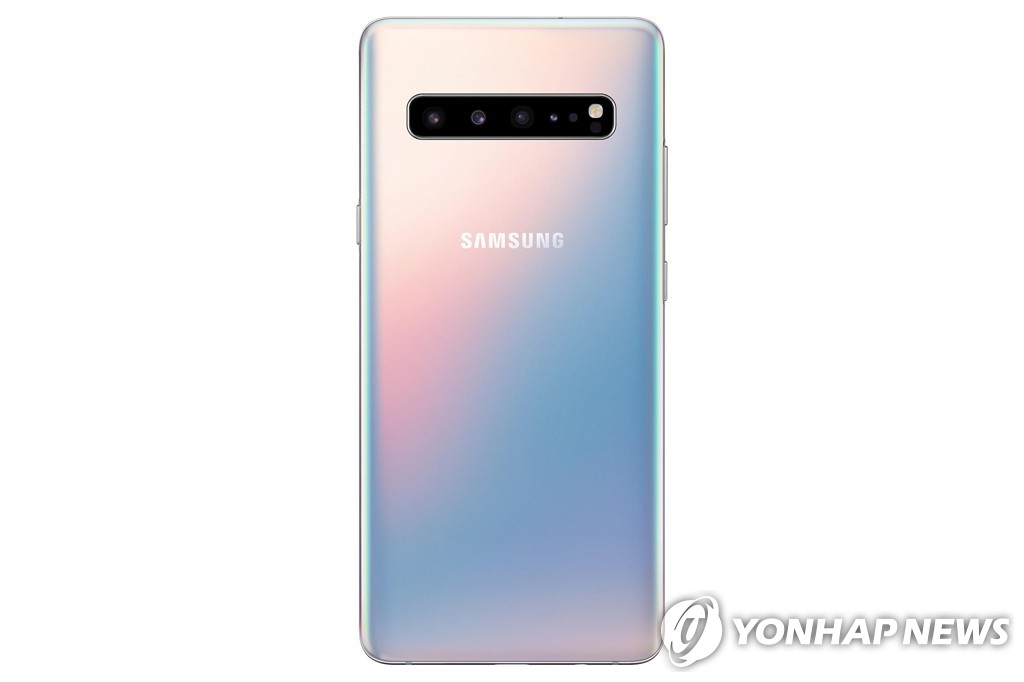