SEOUL, April 1 (Yonhap) -- German carmaker BMW AG on Monday named a new CEO for its South Korean operations in a move to prop up sales in Asia's fourth-biggest economy.

BMW has promoted BMW Group Korea President Han Sang-yun as the group's president and representative director, which is the carmaker's title for CEO, the company said in a statement.

For the whole of 2019, BMW Group sold 59,838 vehicles under the three brands of BMW, Mini and Rolls-Royce in Korea, down 14 percent from 69,252 units a year earlier, due to a series of engine fires caused by faulty exhaust gas recirculation (EGR) coolers and pipes.

The German carmaker began to recall 106,000 BMW models with fire-prone EGR coolers and pipes in Korea in August last year, with 95 percent of them being recalled as of Feb. 17. In November, it added nearly 66,000 BMW and Mini models to the recall plan to fix the same problem, with 64 percent currently having been recalled.

Han, 53, joined BMW Korea in 2003 to be in charge of marketing of BMW and MINI cars. Previously, he served as managing director and CEO of BMW Group Malaysia.

Kim, 62, joined BMW Korea in 1995 as chief financial officer and has served as representative director for 19 years since 2000. 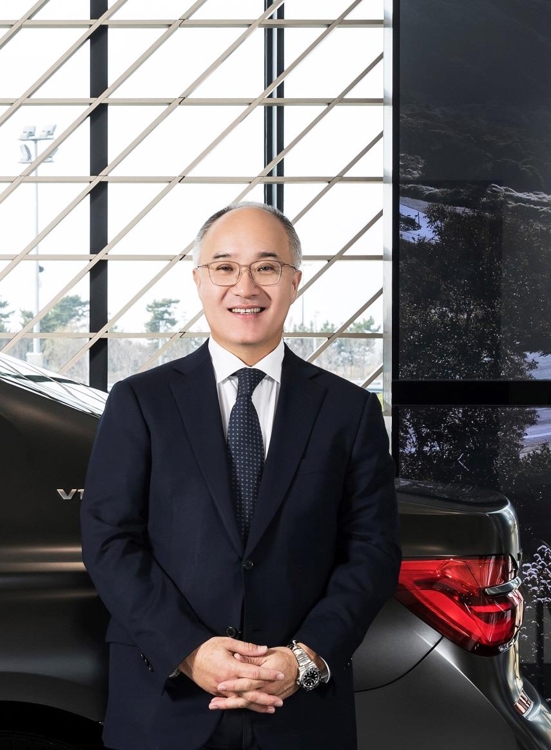