SsangYong Motor sold 13,158 vehicles in March, up from 11,369 units the previous year, with numbers being buoyed by solid demand for the Rexton Sports and Rexton Sports Khan SUVs, the company said in a statement. 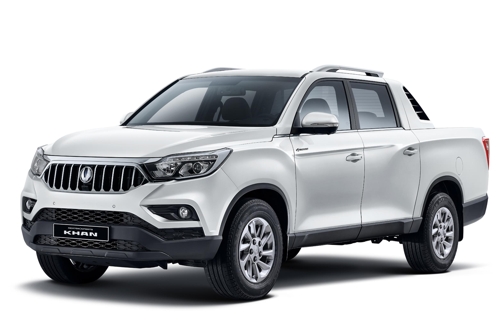