The 31-year-old grandson, whose name was withheld, is suspected of making five purchases of liquid marijuana, which is illegal in South Korea, between March and May last year. 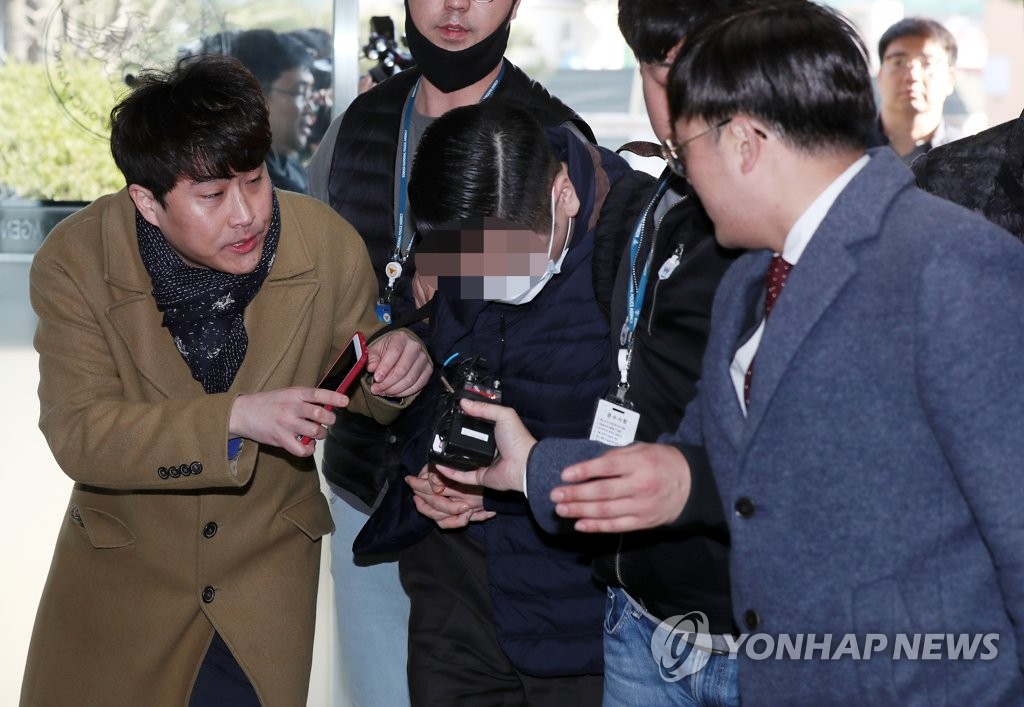 Wearing a face mask, the grandson appeared at a police station in Incheon, west of Seoul, on Monday afternoon, but did not respond to questions by reporters about whether he admits to the charge.
(END)