GM Korea, the South Korean unit of the Detroit carmaker, recently announced it will add the Traverse SUV and the midsize Colorado pickup truck in the Korean market in the third quarter.

On top of the models, "We have a new global SUV model coming next year. We really have a broad and wide range of Chevrolet products globally that we can bring here depending on consumer feedback," GM Korea Vice President Cesar Toledo said in a group interview held on the sidelines of the Seoul Motor Show's media day event Thursday. 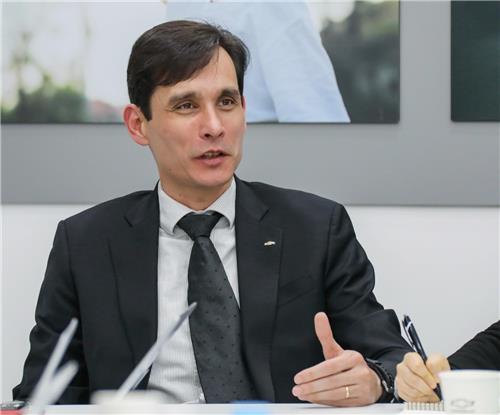 The Seoul Motor Show opened at the KINTEX exhibition hall in Goyang, just northwest of Seoul, on Friday and lasts through Sunday.

Toledo didn't give any details on the global SUV set to be launched in Korea in 2020.

Instead, he mentioned the Tahoe full-size SUV that GM Korea displayed at the biennial motor show will allow it to gauge consumers' response firsthand and then decide whether to bring it or not.

"The strategy is really focused on expanding our product portfolio. We are testing additional products at the moment at the motor show. The very example is the Tahoe," the vice president said.

In response, GM Korea cut the prices of its major models, such as the Impala, Equinox and Trax SUVs, by up to 3 million won (US$2,700) in January.

Asked if the company is considering offering the upcoming SUV products at more competitive prices compared with rivals in Korea, Toledo said, "We will not looking at entering a price war." 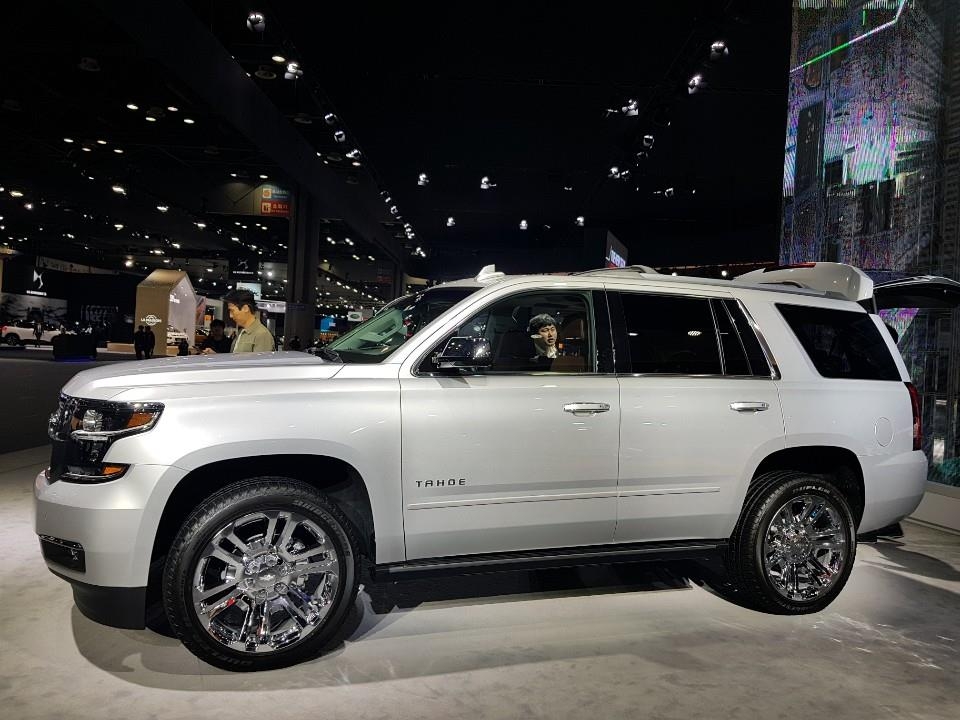