SEJONG, April 2 (Yonhap) -- South Korea's consumer prices rose at the slowest pace in 32 months in March on a drop in petrochemical products and a stabilization of prices of vegetables, government data showed Tuesday.

The March figure marks the lowest increase since the country's consumer prices also rose by 0.4 percent in July 2016. The record low for the index was 0.2 percent growth in February 1999.

The index for the first quarter, however, increased by a record low of 0.5 percent. The government began to compile quarterly data in 1965. 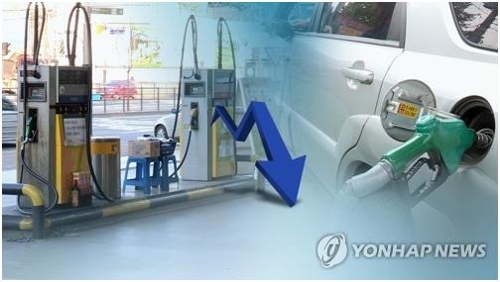 Prices of petrochemical products fell a sharp 9.6 percent in March from a year earlier while prices of vegetables dropped 12.9 percent in the same period as their output increased due to good weather, government data showed Tuesday. 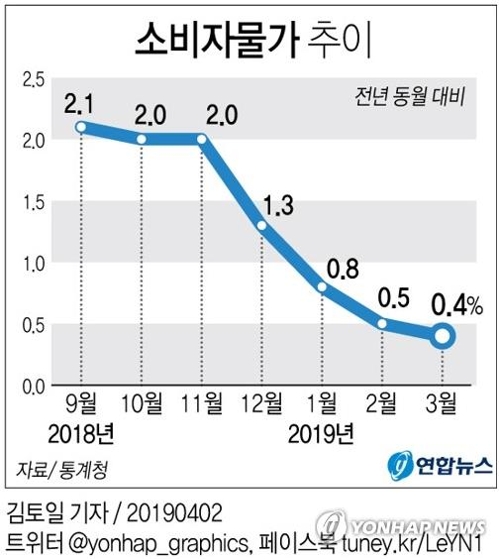