SEOUL, April 2 (Yonhap) -- A senior Russian official has arrived in North Korea, Pyongyang's state media reported Tuesday, amid speculation that leader Kim Jong-un might be preparing to visit the neighboring country for his first-ever summit with President Vladimir Putin.

"Vladimir Kolokoltsev, minister of Interior of the Russian Federation, and his party arrived here on Monday," the Korean Central News Agency (KCNA) said. It did not elaborate on why and how long he will stay in Pyongyang.

In a later report, KCNA said the Russian minister met with the North's titular head of state, Kim Yong-nam, who is president of the Presidium of the Supreme People's Assembly.

The report said Kolokoltsev conveyed a gift for the North Korean leader to Kim Yong-nam.

Russia's TASS news agency said the minister was to hold talks with the North's minister of people's security as part of a "planned exchange" between the law enforcement agencies of the two countries.

Citing a source in the Russian Embassy in Pyongyang, the report also said that a North Korean delegation from the Ministry of People's Security invited the Russian minister to visit Pyongyang when it visited Moscow in December.

The trip by Kolokoltsev, who is known to be in charge of security issues, came amid speculation that North Korean leader Kim is preparing to visit Russia for his first summit with Putin. Some expect the trip to come as early as this month. 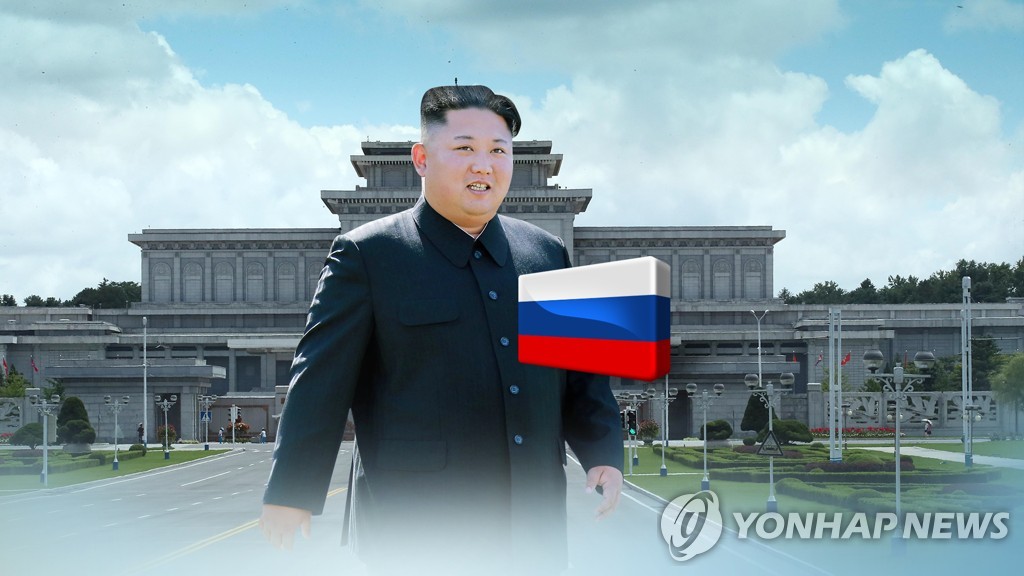