SEOUL, April 2 (Yonhap) -- North Korean propaganda outlets on Tuesday lashed out at joint drills between South Korea and the United States, calling them a "military provocation" against Pyongyang that "dash cold water over" the hard-won peace mood on the Korean Peninsula.

In a commentary, Uriminzokkiri, one of the North's propaganda outlets, denounced Washington and Seoul for "clinging to military pressure" on Pyongyang through their air and marine exercises.

The exercises, including the recent dispatch of a U.S. Coast Guard vessel with a mission to help enforce U.N.-led sanctions, are "military provocations" against the North, it said.

"If the situation on the Korean Peninsula deteriorates, the responsibility will be entirely on those who broke the promise made in front of the world and carried out military provocations," it said.

Meari, another propaganda website, ran a similar article, saying the U.S. and South Korea's "military provocations will never work for" the North. 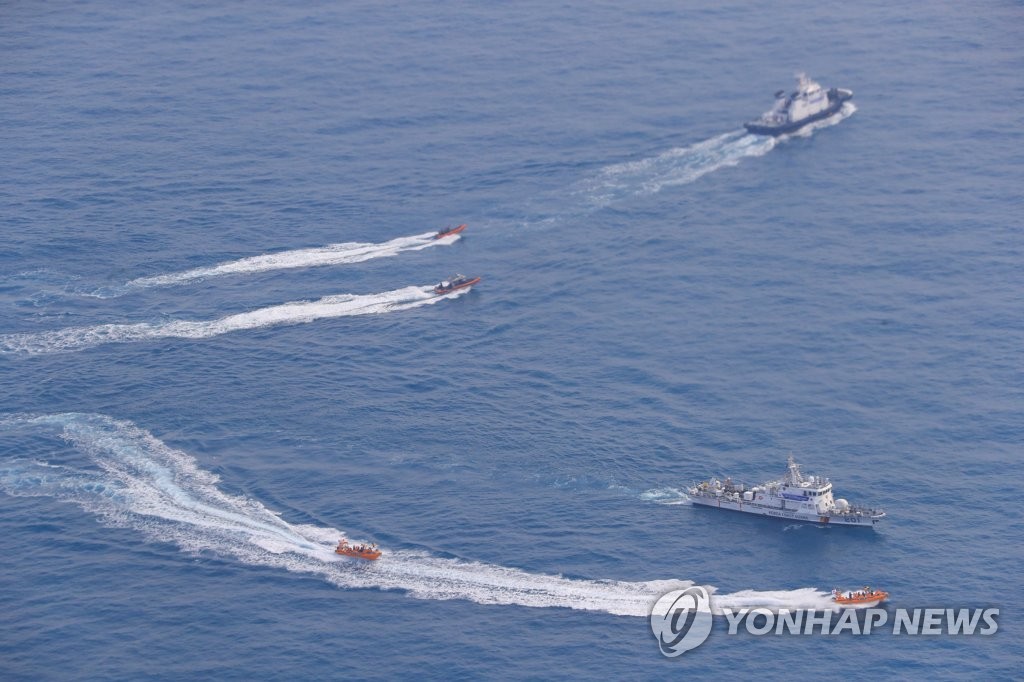