SEOUL, April 2 (Yonhap) -- Asiana Airlines Inc., South Korea's second-biggest airline by sales, said Tuesday that it will keep all six of its A380s as it moves to streamline its fleet in the face of tough challenges.

"For an airline, at least four A380s are needed to serve on international routes. We don't have any plans to retire the new aircraft (due to financial difficulties). We will maintain our six jets to better serve our long-haul routes," an Asiana official said over the phone.

Asiana currently operates a total of 84 planes, which are composed of 71 passenger jets and 13 cargo carriers.

To keep the fleet manageable and efficient, the company has retired a B767 this year and plans to gradually halt operations of its two B747 aircraft in the near future. 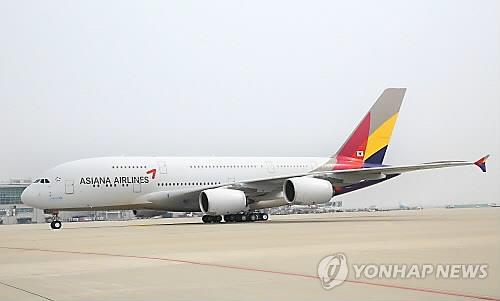 "The planned retirement of the two B747s has nothing to do with the company's self-help efforts. We will set the exact retirement date for the aircraft in consultations with the transport ministry," the official said.

An official in charge of the aircraft retirement issues at the Ministry of Land, Infrastructure and Transport said the government recommends that flag carriers retire decades-old planes that may have safety issues.

"Asiana has a plan to retire the B747 planes as recommended by the transport ministry," he said, asking not to be named.

To replace the outgoing planes, Asiana plans to increase the number of A350 aircraft to 10 by the end of December. The seventh A350 arrived at the Incheon International Airport on Tuesday.

The company said it will use the seventh A350 on long-distance routes to Los Angeles, San Francisco and Seattle in late April. Six A350s are available on routes to London, New York, Hanoi and Osaka.

The airplanes' delivery comes as Asiana is struggling with a lack of liquidity amid slowing global economic growth. It posted a net loss of 96.3 billion won (US$85 million) in 2018.

On Monday, Asiana Chief Executive Han Chang-soo said in a letter sent to employees that the company will "suspend non-profitable routes and reduce the number of planes to swiftly respond to changing market demands."

Asiana's task force team went into operation to transform the financially troubled full-service carrier into a productive and effective company, he said.

Asiana currently owes 3.2 trillion won to financial institutions and has to repay 1 trillion won of the total this year. 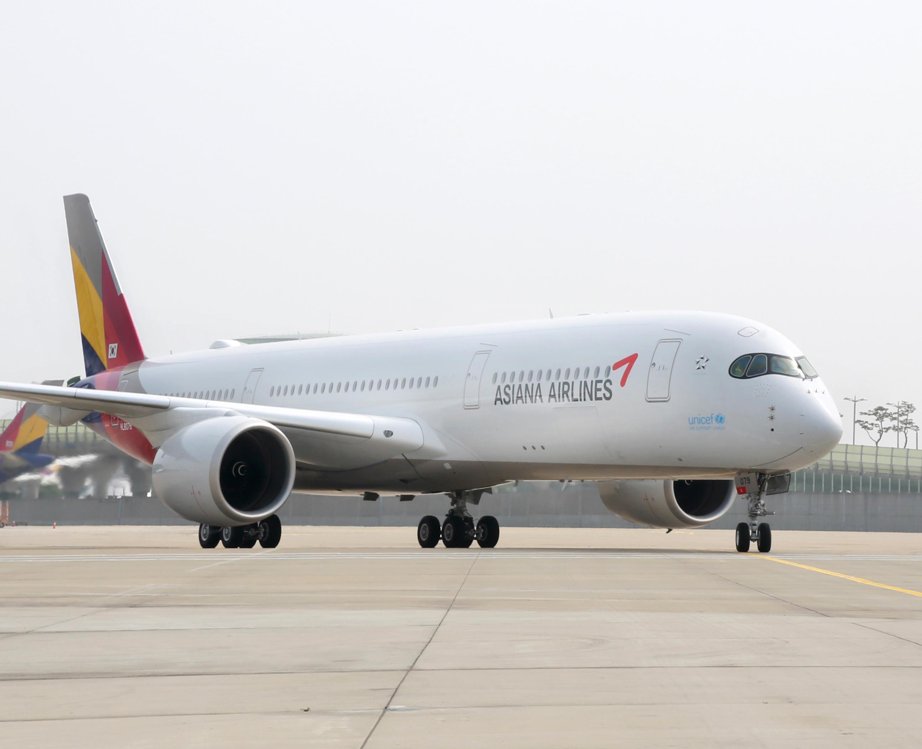 (LEAD) Asiana to keep A380s in fleet amid streamlining efforts

(LEAD) Asiana to keep A380s in fleet amid streamlining efforts