WASHINGTON, April 2 (Yonhap) -- U.S. Secretary of State Mike Pompeo has made clear that Washington is ready to engage further with North Korea, his department said Tuesday amid stalled negotiations over the North's nuclear weapons program.

At a regular press briefing, department deputy spokesperson Robert Palladino was asked whether North Korea has expressed an interest in another bilateral summit following the collapse of the previous one in February in Vietnam.

In an interview broadcast Monday, Pompeo said he is hopeful President Donald Trump and North Korean leader Kim Jong-un will get together "in the coming months" to make a "substantive big step" toward denuclearizing the North.

"The secretary yesterday was basically making clear again that the United States is ready to proceed, and nothing further beyond that," Palladino said. "I wouldn't read any more into it. Our efforts are ongoing."

The Hanoi summit ended without a deal due to disagreements over the scope of North Korea's denuclearization and sanctions relief from the U.S.

In a possible demonstration of his commitment to continuing negotiations with the North, Trump said last month that he had ordered the withdrawal of additional sanctions on the regime.

Last week Pompeo also said that he hopes the two leaders will meet again "before too long."

There has been no indication that the two sides have resumed talks since the February summit. Last month, North Korean Vice Foreign Minister Choe Son-hui threatened to abandon the negotiations if the U.S. stuck to its "gangster-like" demands. 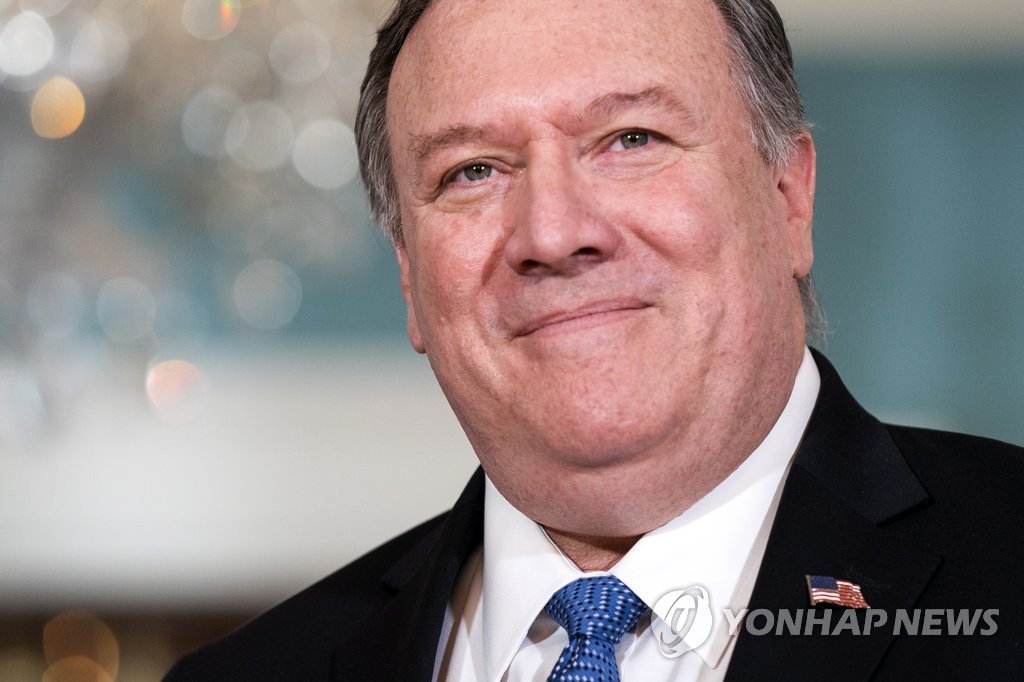 Pompeo made clear U.S. is ready to proceed with N. Korea: State Dept.

Pompeo made clear U.S. is ready to proceed with N. Korea: State Dept.