SEOUL, April 3 (Yonhap) -- The government plans to submit an extra budget bill to parliament later this month to cope with fine dust and boost the slowing economy and job creation, the finance minister said Wednesday.

Hong Nam-ki said in a meeting with officials in Seoul that the government needs to respond aggressively, citing growing downside risks and difficulties facing people in finding jobs.

South Korea's exports declined 8.2 percent in March from a year earlier, marking the fourth straight month that outbound shipments have fallen since December. 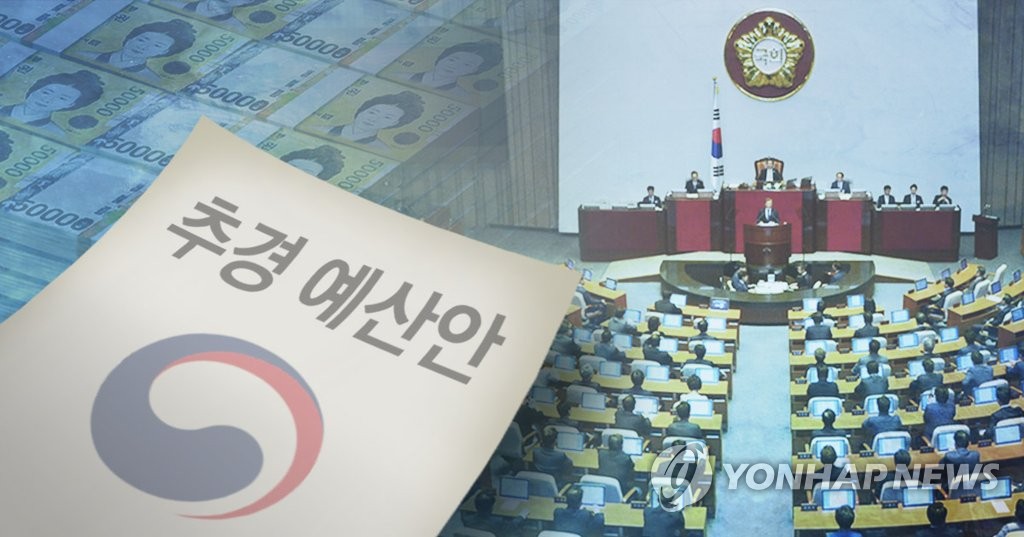 The finance minister told reporters after the meeting that the size of the extra budget could be less than 9 trillion won (US$7.9 billion) -- the amount that a team from the International Monetary Fund proposed to achieve South Korea's 2019 goal of 2.6-2.7 percent economic growth.

In 2018, S&P reaffirmed its long-term sovereign rating for South Korea at AA -- the third-highest grade in the company's evaluation scheme -- with its outlook remaining stable.

Last month, President Moon Jae-in called on officials to draw up an extra budget, if necessary, to counter fine dust air pollution, which can cause various health problems.

Hong said an extra budget, if approved, will be used in introducing equipment to monitor fine dust and providing assistance in reducing fine dust air pollution, such as scrapping old diesel cars.

South Korea has said it plans to take all diesel cars off the road by 2030 to help curb fine dust.

At least 151 out of 300 lawmakers need to be present at the parliament to put a bill to a vote. Of them, a majority of votes, at least 76, is needed to endorse the measure, according to the National Assembly.

The ruling Democratic Party has 128 seats in the 298-member parliament, with the main opposition Liberty Korea Party holding 113 and minor opposition parties and independents accounting for the other 58. By-elections are underway to elect two lawmakers in South Gyeongsang Province in the country's southeastern region. 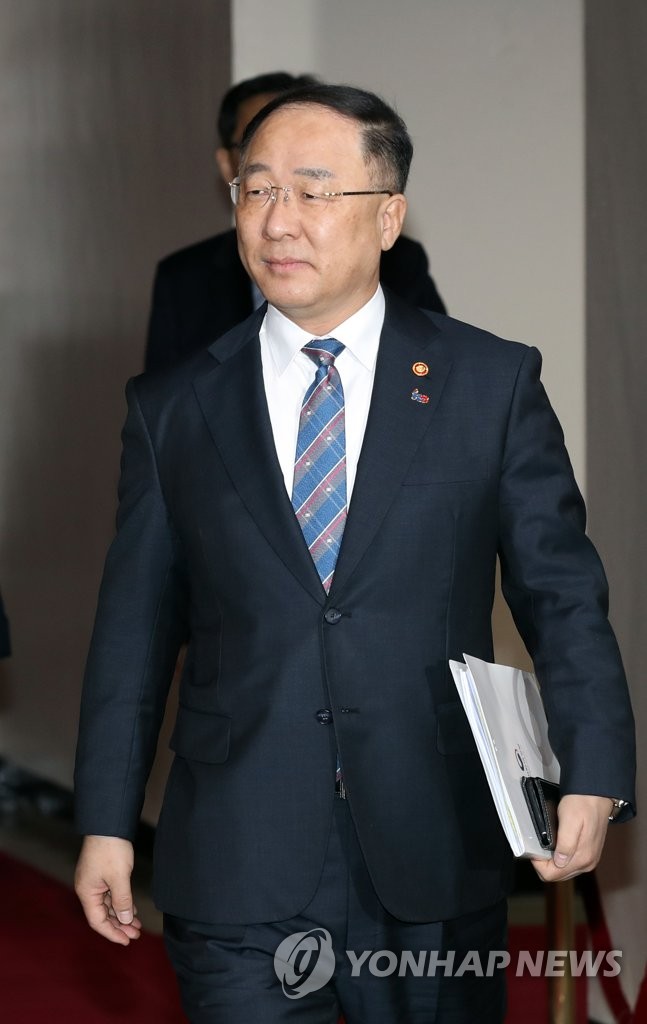