According to the sources, the Commerce Department lowered the anti-dumping margin on Nexteel Co.'s OCGTs to 3.63 percent from the previous 29.76 percent.

SeAh Steel Corp. saw the dumping margin placed on it rise to 3.31 percent from the 2.76 percent levied earlier.

In its previous reviews, Washington maintained higher anti-dumping margins on OCTGs made by South Korean steelmakers.

OCTG is one of the fastest growing sectors in the pipelines market, and South Korean producers enjoyed a boom in the North American country's oil and gas industry. 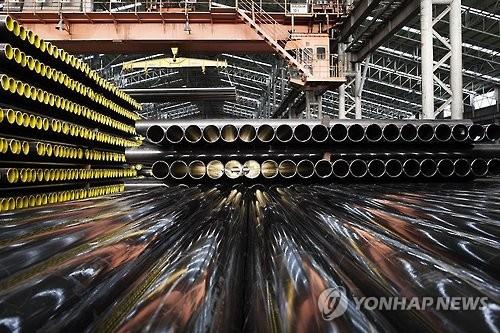