"Delays in arms deployment and difficulties facing the industrial sector occur due to differences among relevant organizations over defense projects and military policy issues," the Ministry of National Defense said in a statement.

"The consultative body was launched to address such problems in the context of the ongoing defense reform initiative," it added, referring to the initiative aimed at creating a smaller yet smarter military by harnessing cutting-edge technologies.

At the first session, participants discussed ways to support local defense firms' exports and strengthen the professionalism of officials involved in arms procurement, among other issues. 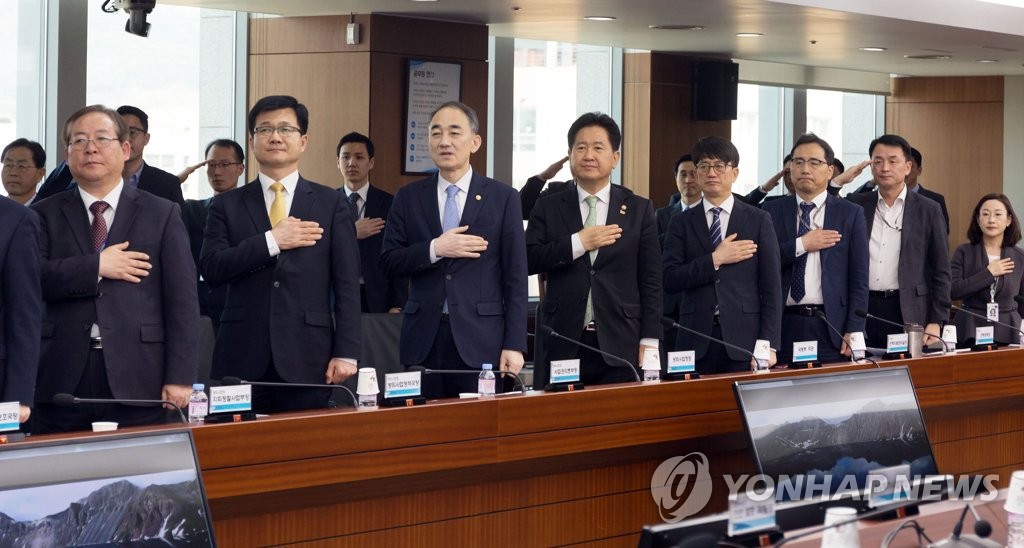