SEOUL, April 4 (Yonhap) -- The U.S. northern commander said he's "cautiously optimistic" that North Korea can be convinced into giving up its nuclear and missile programs.

Gen. Terrence J. O'Shaughnessy, commander of the U.S. Northern Command and North American Aerospace Defense Command, made the remark in a written statement submitted for a missile defense hearing of the Senate Armed Forces Subcommittee on Strategic Forces on Wednesday.

"USNORTHCOM continues to prioritize our mission to defend the United States against potential intercontinental ballistic missile (ICBM) attacks from North Korea and Iran," O'Shaughnessy said. "I remain cautiously optimistic that North Korea can be convinced that it is in their best interest to abandon its nuclear weapons and ICBM programs."

After decades of research and development, the North's ICBM program "turned the corner" in 2017, when it successfully flight-tested multiple ICBMs capable of reaching the continental U.S. and detonated a thermonuclear device, "increasing the destructive yield of its weapons by a factor of 10," the commander said.

"Following these successes, Kim Jong-un declared the completion of his nuclear ICBM research and development program, implying the production and deployment of these systems would soon follow," he said.

"Kim Jong-un developed these strategic weapons to deter the U.S. from overthrowing his regime, and he almost certainly has plans to use them against our homeland should a conflict erupt on the peninsula." 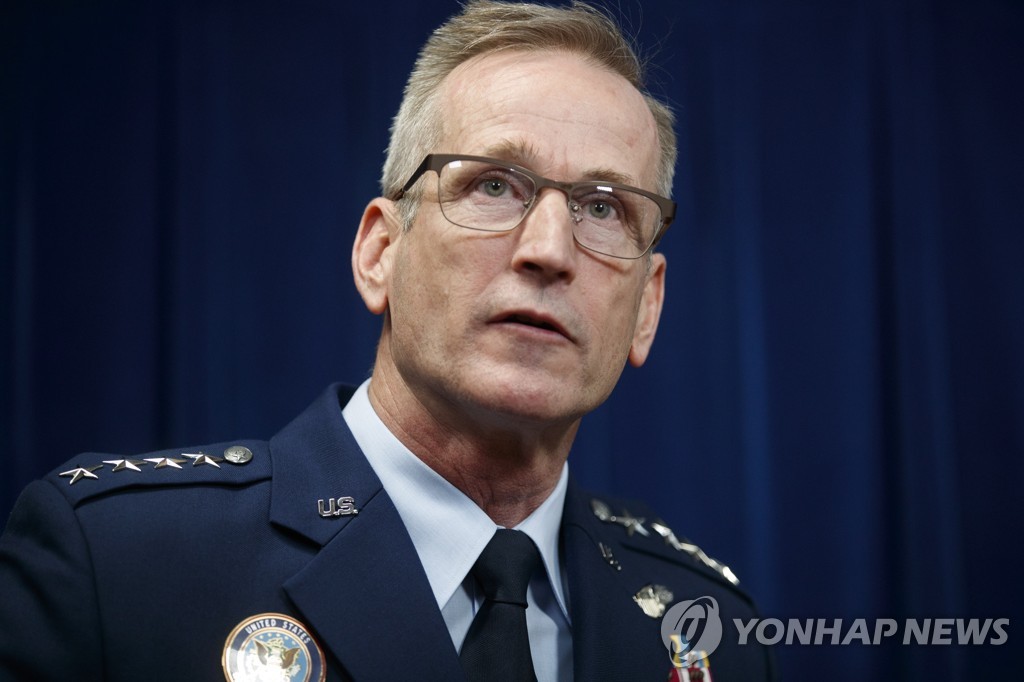