SEOUL, April 4 (Yonhap) -- The United States should give South Korea more leverage that it can use in dealing with North Korea, such as leeway in inter-Korean exchanges, if it wants Seoul to play a greater role in facilitating the stalled nuclear talks, a special presidential adviser said Thursday.

Moon Chung-in, a special presidential adviser for unification, foreign and security affairs, made the remark during a conference in Seoul, a week before Moon holds talks with U.S. President Donald Trump in Washington.

The adviser said it will be a "herculean task" for Moon to play such a facilitating role so long as the North sees South Korea and the U.S. as on the same side.

"The U.S. should give some sort of leverage to Seoul such as a more flexible operation of inter-Korean economic exchange and cooperation," the adviser said.

Referring to the planned summit between Moon and Trump at the White House next Thursday, the adviser said he hopes the South Korean leader can make some agreement with Trump on "sanctions relief that can reactivate inter-Korean relations."

"I think President Moon's primary concern will be some kind of relaxation of sanctions from the U.S.," he said. "There could be some exemptions for inter-Korean exchanges perhaps, including Mount Kumgang and the Kaesong complex."

The adviser stressed that the U.S. and North Korea should not deviate from the channel of dialogue amid reports of Pyongyang's possible preparations for a rocket launch.

"If North Korea test launches a rocket, that can bring about catastrophic outcomes," he said. "Both the U.S. and North Korea should restrain themselves so that they can resume another round of summit and working-level talks."

As a possible first move to revitalize the stalled denuclearization process, the adviser suggested that Kim allow outside inspectors into the North's Punggye-ri nuclear test site, two-thirds of which he declared has been demolished.

"It needs inspection. ... That would be one positive first move," the adviser said. "That kind of activity will give a very positive signal to Washington, D.C. I would argue that Trump could reciprocate North Korea's first move." 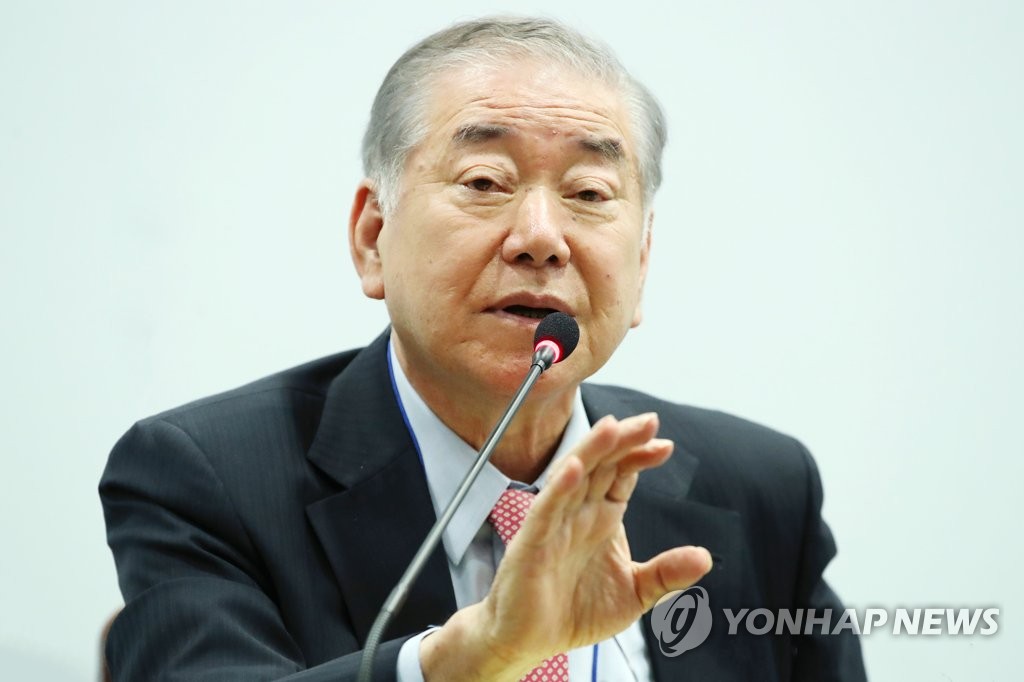