SEJONG, April 4 (Yonhap) -- South Korea will hold its first negotiations with Indonesia in five years to forge a bilateral free trade deal later this month, an official familiar with the issue said Thursday.

The three-day session -- set to begin in Seoul on April 30 -- marks the resumption of the talks between the two countries, the official said. He asked not to be identified because an official announcement has not yet been made.

The two sides held their last negotiations in February 2014, about two years after engaging in talks on a free trade agreement (FTA), better known as the Comprehensive Economic Partnership Agreement.

South Korea also plans to conclude a joint study with Malaysia on a separate FTA by the end of this month, said another official handling the issue.

The South Korean government is set to report the joint study to parliament and hold a public hearing on the issue -- a domestic procedure before launching negotiations with Malaysia, the official said.

"We plan to quickly begin negotiations with Malaysia on a free trade pact," the official said, without providing a specific time frame.

South Korea has sought stronger economic ties with Southeast Asian countries to reduce its heavy reliance on large markets like the United States and China, and to foster new growth drivers.

South Korea has clinched a series of free trade agreements with major trading partners, including the U.S. and China, as well as Chile, Peru, Colombia and the Association of Southeast Asian Nations (ASEAN), in recent years as part of its efforts to boost growth in the country's export-driven economy. 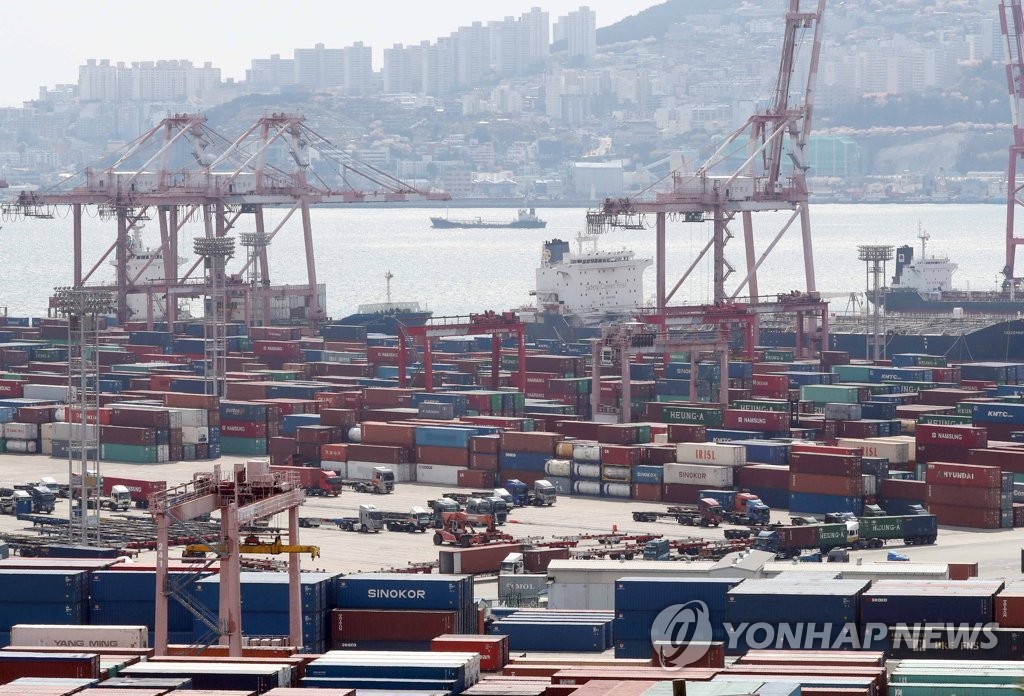 S. Korea to resume talks with Indonesia on FTA

S. Korea to resume talks with Indonesia on FTA