Citing a document from Seoul's defense ministry, Rep. Chun Jung-bae of the Party for Democracy and Peace said that from 2014-2018, the USFK spent 95.42 billion won (US$84 million) from the funds for the maintenance of F-15 fighter jets, HH-60 choppers and other assets run by the U.S. Forces Japan.

Under the cost-sharing deal, called the Special Measures Agreement (SMA), Seoul has shouldered partial costs for the stationing of the 28,500-strong USFK since 1991. The money is meant to be spent on Korean civilians hired by the USFK, the construction of military facilities to maintain readiness and other purposes.

Chun called for a full-scale government inspection into the execution of the SMA funds and stressed that the National Assembly should prevent the funds from being diverted for off-peninsula affairs.

"This is a serious issue that has violated the fundamental principle that in line with the Status of Forces Agreement and the SMA, the ministry is to shoulder part of the costs for maintaining the USFK in Korea," he said in a press release.

In response, Col. Roh Jae-cheon, the ministry's deputy spokesman, said that the use of the SMA funds to support U.S. assets that will be deployed from Japan to the peninsula in case of a contingency is expected to "ultimately" contribute to South Korea's security.

He added that the support for the assets is given in line with a logistics-related agreement between the allies. 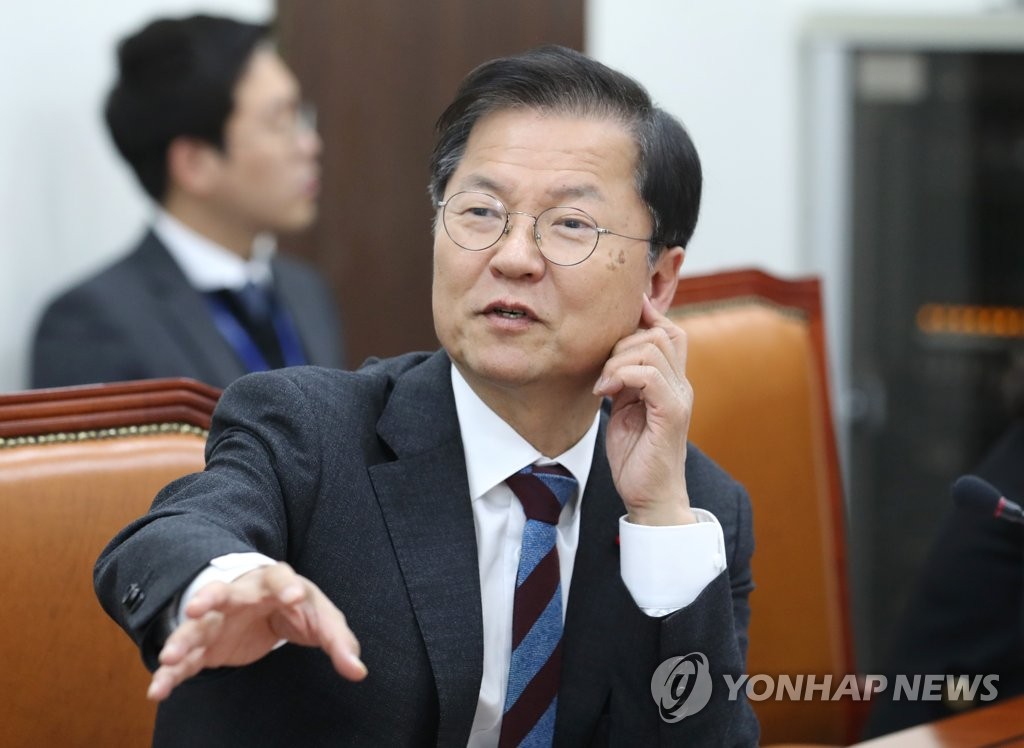