"Our stance remains unchanged that detailed schedules for talks (with the North) will be determined in consideration of situations," he said. "North Korea has its own internal and external events, and we will also have the summit with the U.S. We need to take the overall situation into account."

North Korea will hold the first session of its Supreme People's Assembly on April 11 amid speculation that Pyongyang could use the session to announce its next steps since the breakdown of the summit between North Korean leader Kim Jong-un and Trump in Hanoi.

Moon is to visit Washington on April 10-11 for a summit with Trump.

North Korea has been lukewarm on cross-border contacts in recent weeks amid speculation that North Korea is focusing on determining its next steps after the Hanoi summit ended without any deal.

The ministry official said that Pyongyang has yet to respond to Seoul's offer to jointly excavate Korean War remains in the Demilitarized Zone as agreed to last year.

It has not responded to Seoul's invitation either to join a meeting of the Organization for Cooperation between Railways (OSJD) that will be held in Seoul next week, he added. 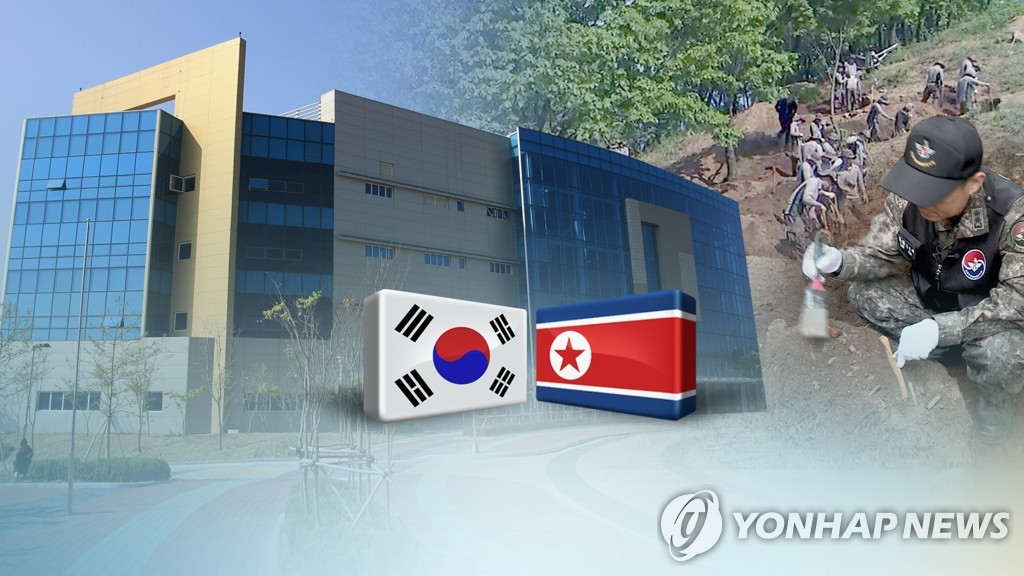