SEOUL, April 4 (Yonhap) -- Becoming the first country in the world to roll out commercial 5G services with a dedicated smartphone is a milestone for South Korea, but the key to staying ahead of the pack lies in creating stable revenue streams, market watchers said Thursday.

The move came just two hours ahead of U.S. carrier Verizon's 5G smartphone service launch in two cities. The U.S. carrier had moved its start date up by a week in hopes of becoming the world's first operator of the super fast connectivity system. 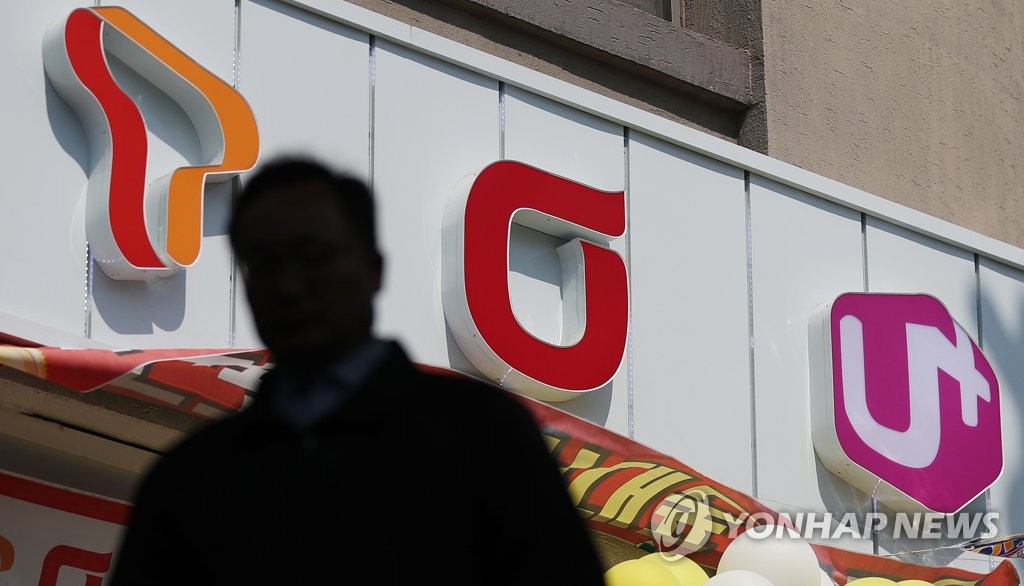 The title in the 5G race is often debated by different operators due to ambiguous standards in regards to 5G commercial service, which are set by the Global System for Mobile Communications.

The tech powerhouse's obsession with the "world's first 5G" title illustrates its bids to bring breakthroughs in the tech sector heavily reliant on memory chip and smartphone sales, which have recently seen slowing global demands. Asia's fourth-largest economy sees 5G as a new growth engine as it strives to move up the high-tech industry sector amid stiffer competition.

In light of the launch of the commercial 5G services, the government vowed to collaborate with the industry and academia to develop innovative technologies and services for the era of the fourth industrial revolution.

"As South Korea is ahead compared to most in starting the 5G commercial service, we will concentrate all resources to become the global 5G leader," ICT Minister Yoo Young-min said. "5G will help realize emerging technologies, including autonomous vehicles, robots and holograms, and create new values and innovations through the convergence of various industrial sectors."

Telecom operators say their 5G technology will enable networks to handle far larger data volumes with very low latency, which smooths the way for everything from streaming 4K video to autonomous driving and precise remote control of robots in factories. 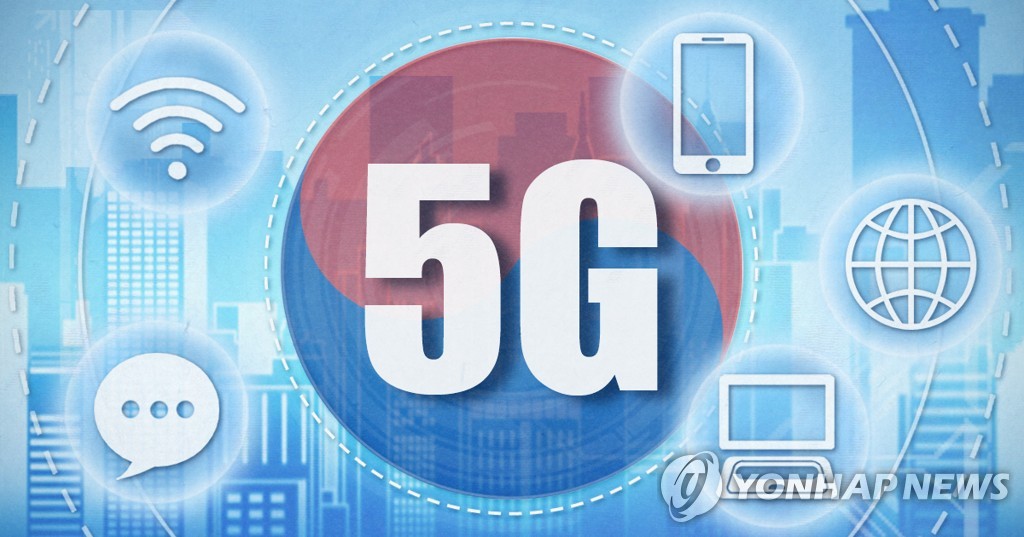 Despite beating others to the punch for the new market, many tech and industry observers here say it will be some time before there is widespread use and adoption of the much-hyped wireless technology due to expensive device prices and limited coverage, at least in the initial stage.

The 5G services will be available in heavily populated spots in the Seoul metropolitan area and other major cities for now because the carriers are planning to complete network station building for 5G in 85 cities by the end of this year. This means that those who have 5G smartphones will have to connect to 4G LTE networks in areas where there is no coverage in the meantime.

To overcome the early market barriers, the mobile carriers have introduced various 5G applications and immersive content based on virtual reality (VR) and augmented reality (AR) to woo tech-savvy youngsters.

SK Telecom said it plans to offer VR and AR games in partnership with global players in the field, including Niantic, Magi Leap and Riot Games of the United States.

Besides the commercial service, the company plans to expand global partnerships in the business-to-business (B2B) area to create new business opportunities in mobile edge computing, an important 5G platform that can rapidly process content at the very edge of the mobile network.

"AR, VR, game and media services are just the beginning of the 5G service," SK Telecom CEO Park Jung-ho said in a media showcase event on Wednesday. "We will continue to show off innovative 5G service to lead the new ICT sector."

Its smaller rival KT also said it will offer a 360-degree media service, advanced video conference platform as well as e-sports and high-quality music content to maximize the user experience on the 5G smartphone.

In addition to the customer-oriented service, KT has developed a 5G-enabled real-time airborne platform for disaster management and is working on remote autonomous driving and a 5G-based factory platform.

Among the projects being pursued is the 5G-based shipyard of Hyundai Heavy Industries Co., the world's largest shipbuilder, which transitioned to 5G to improve security and manufacturing procedures. 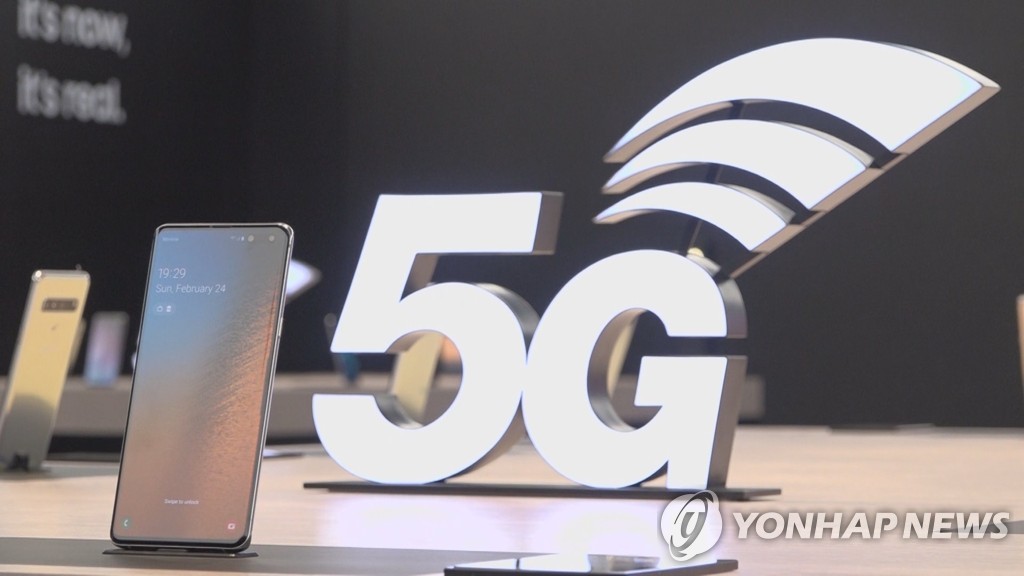 The company also developed a 5G smart factory based on machine vision, which allows for automatic inspections and analysis based on images, increasing productivity in labor-intensive work.

"We expect B2B sales to create about twice the current sales (from 5G)," Lee Pil-jae, a vice president at KT, said in a press briefing on Tuesday. "We will put all services on one platform."

No. 3 LG Uplus Corp. said it has prepared a wide range of mixed reality content and games to attract tech-savvy young customers, while working with startups to develop new technologies related to 5G.

In a pop-up store in the posh Gangnam area, visitors can experience games in VR and AR and shopping in virtual spaces, showcasing how 5G can change everyday life.

On Wednesday, LG Uplus opened a 5G Innovation Lab for tech startups to facilitate collaboration in the development of innovative content and services for the new telecommunication standard.

The company said it has been working with local companies to develop AR and VR content, artificial intelligence and big data, hoping the lab will serve as a testing bed for innovative business platforms and content.

"We will expand partnership with global companies to enhance the 5G ecosystem and provide more benefits for our customers," Lee Sang-min, the head of 5G services at LG Uplus, said during a ceremony held at the lab in LG Science Park in western Seoul.