Lee Do-hoon, special representative for Korean Peninsula peace and security affairs, made the remark during a conference in Seoul, one week ahead of President Moon Jae-in's summit with U.S. President Donald Trump in Washington.

"Sanctions are a means to deter North Korea from making bad decisions, but sanctions themselves cannot fundamentally resolve our problem," he said in his first public speech after the collapse of the February summit between Trump and North Korean leader Kim Jong-un in Hanoi.

"North Korea persisted in its nuclear development through decades of sanctions and pressure. To believe that stronger sanctions and more pressure would make North Korea suddenly give up its entire nuclear program is an illusion," he said.

The summit collapsed without a deal due to the two countries' disagreements over the extent of North Korea's denuclearization and sanctions relief from the U.S.

Despite the breakdown of the summit, Lee said "considerable progress has been made" and that on certain issues, the U.S. and North Korea had narrowed their differences "almost to the point of reaching an agreement."

The envoy said the top-down approach "armed with political determination" and backed by "meaningful working-level interaction" is the only feasible way to find a breakthrough in the current negotiating deadlock.

Still, he made it clear that more substantive working-level discussions are necessary, noting that officials failed to "fully discuss and fine-tune denuclearization and corresponding measures" ahead of the Hanoi summit.

Lee also emphasized the importance of promptly producing outcomes "large or small" in the process of denuclearization talks, citing "blind suspicions against North Korea and skepticism toward dialogue" as one of the biggest challenges facing the peace efforts.

"When the dialogue resumes, the substantive early harvest is of utmost importance," Lee said. 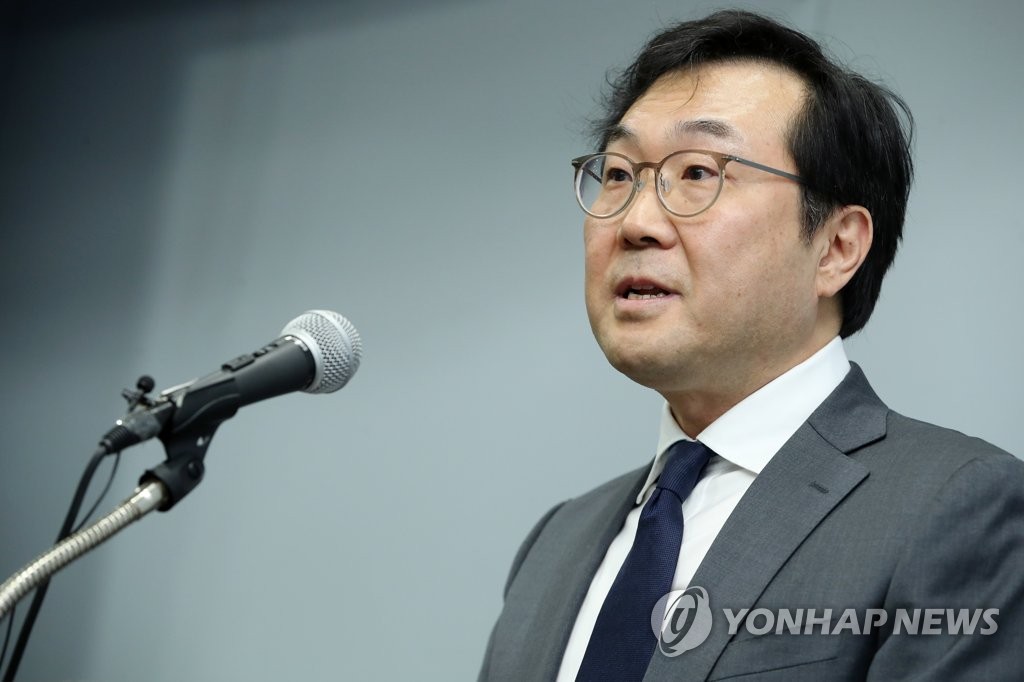