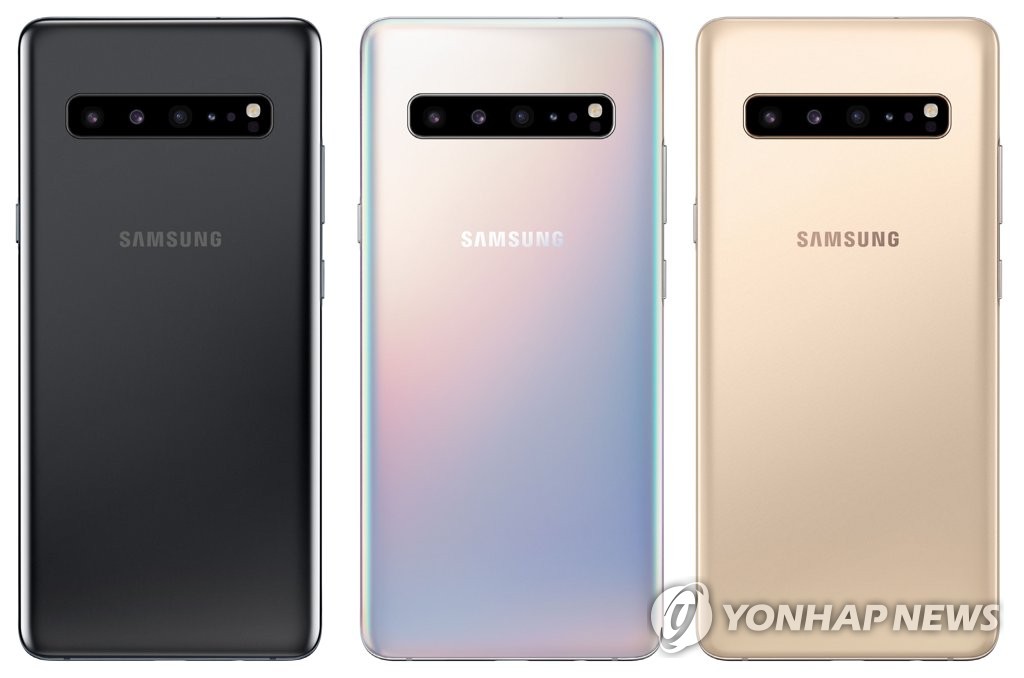 Users of the new smartphone, which supports both 4G and 5G networks, will have to pay more for their monthly subscriptions than most 4G LTE plans, as all of the telecom companies' data plans start at the mid-50,000 won range and go over 100,000 won for premium services.

Market leader SK Telecom is offering an unlimited package for those who subscribe to its 5G service by June, saying it will decide on its pricing strategy based on market reaction in the first three months.

LG Uplus Corp. also offers two plans with unlimited tariffs priced at 85,000 won and 95,000 won, respectively, for those who register for its 5G service by the end of June, joining the cutthroat price competition for the new market. 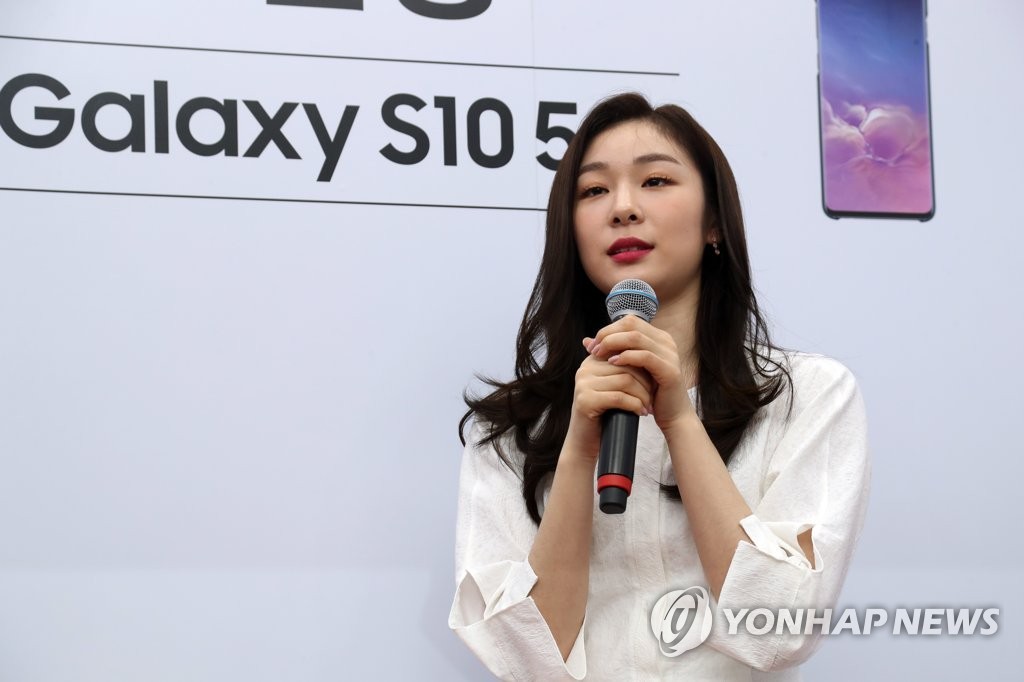 For example, connecting to LG Uplus' celebrity VR dating application for an hour can use about 25-30 GBs, the carrier said.

To address concerns over using data-heavy applications, SK Telecom said it will apply a "zero-rating" policy to users of its over-the-top content to enable them to enjoy VR and high-quality video content without data deductions from their monthly cap. The company will provide up to 5 GB of free data for users of its mobile and VR games.

As the high price tag for the device and subscription plan are considered major market barriers, the carriers are offering subsidies ranging from 109,000 won to 475,000 won depending on the smartphone model and package.

LG Uplus, the smallest player of the three, said it will provide 475,000 won for premium and special mobile packages, which could drive down prices of the Galaxy S10 256 GB model to 850,000 won.

"It is an unprecedented level of subsidy for a new premium smartphone," LG Uplus said. "We decided to provide a special offer to lessen the burden on 5G smartphone consumers."

In response, SK Telecom upgraded its subsidy for the new phone to 546,000 won later Friday, more than double its initial plan, fueling the competition over customers for the 5G service.