The wages-to-sales ratio at Hyundai fell to 14.8 percent from the previous year's 15.1 percent. The ratio continued to decline after it reached the peak of 15.2 percent in 2016, the company's 2018 annual business report showed.

In the past three years through 2018, Hyundai's earnings continued to fall on weak sales of its vehicles in major markets, such as China and the United States.

All the results are figures for the parent company, not numbers on a consolidated basis. 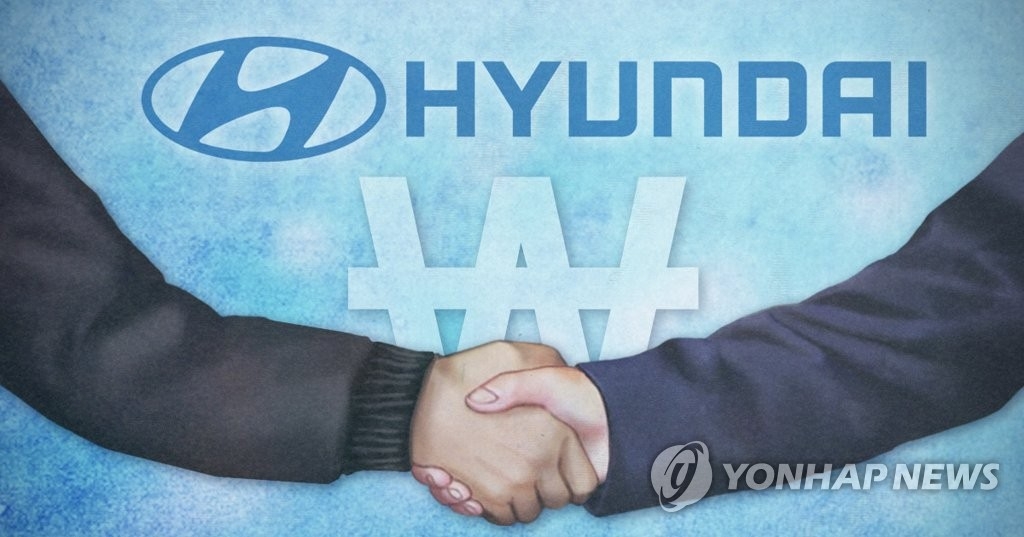