SEOUL, April 5 (Yonhap) -- South Korea on Friday shared information with the North about a devastating forest fire that engulfed the country's northeastern regions near the inter-Korean border and conveyed the need for possible cooperation, the unification ministry said.

The fire, which broke out in Goseong, 160 kilometers northeast of Seoul, on Thursday, spread quickly to neighboring areas, leaving one dead and thousands displaced. President Moon Jae-in earlier ordered officials to work with the North to put out the fire if it spreads across the border.

On Friday, the South delivered a document about the fire to the North at their liaison office in the North's border town of Kaesong, the ministry said. The document contained detailed information about the fire and the possible need for inter-Korean cooperation, officials said.

"We will consider having further consultations with the North depending on the situation," Lee Eugene, the ministry's deputy spokeswoman, said at a regular briefing earlier in the day.

The South Korean government declared a state of national disaster over the fire as the damage has been piling up to what authorities have described as "an unprecedented extent."

North Korean state media also reported on fires that broke out in South Korea this week. 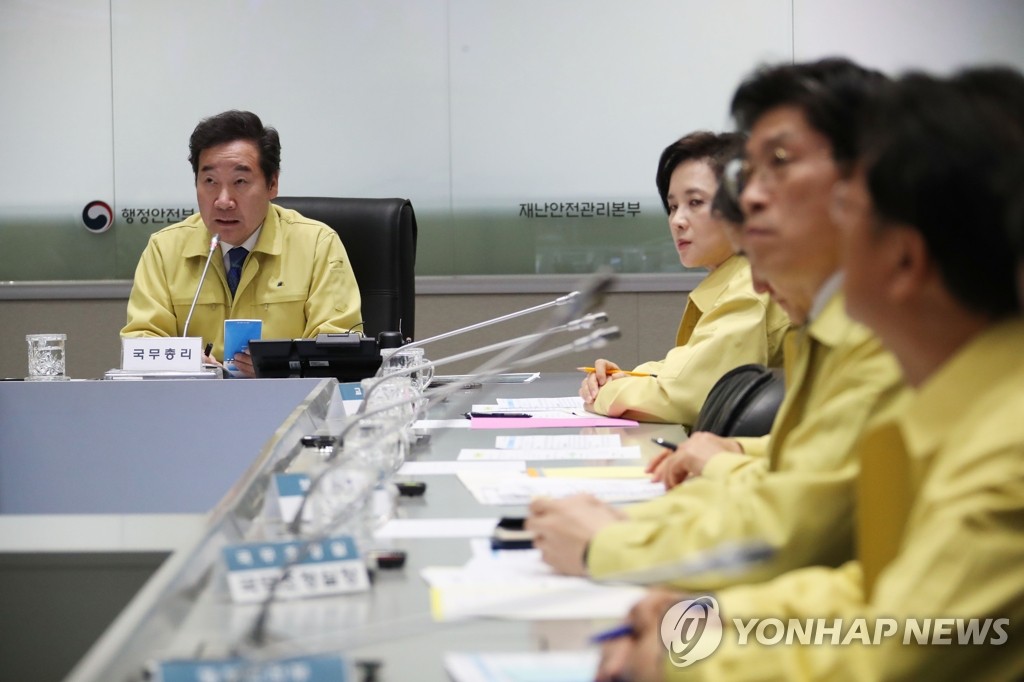