According to the data by corporate tracker CEO Score, 855 companies affiliated with the country's top 60 conglomerates made investments in facilities, real estate and intangible assets worth a combined 98.5 trillion won (US$86.6 billion) in 2018.

On the other hand, SK Group, the third-largest business group, increased investment by 48.5 percent to 21.2 trillion won last year on its massive project to build semiconductor production lines for SK hynix Inc. in the country.

The South Korean economy has been struggling with falling corporate investment amid clear signs of an economic slowdown.

It plunged from a 14.6 percent jump in 2017 when chipmaking companies like Samsung Electronics Co. expanded their facilities to meet booming global demand for chips. 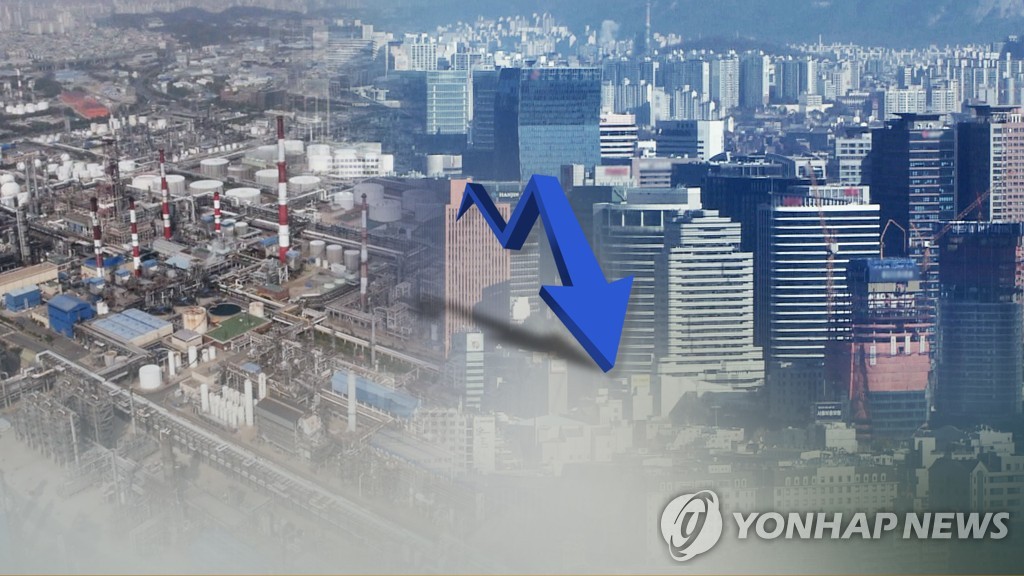