BEIJING, April 7 (Yonhap) -- Jang Ha-sung, Seoul's new ambassador to Beijing, said Sunday that China has a critical role to play in realizing denuclearization and peace on the Korean Peninsula.

Jang, a former presidential policy chief, arrived in the Chinese capital on Sunday to begin his term as the new envoy. He was named to the position in early March. 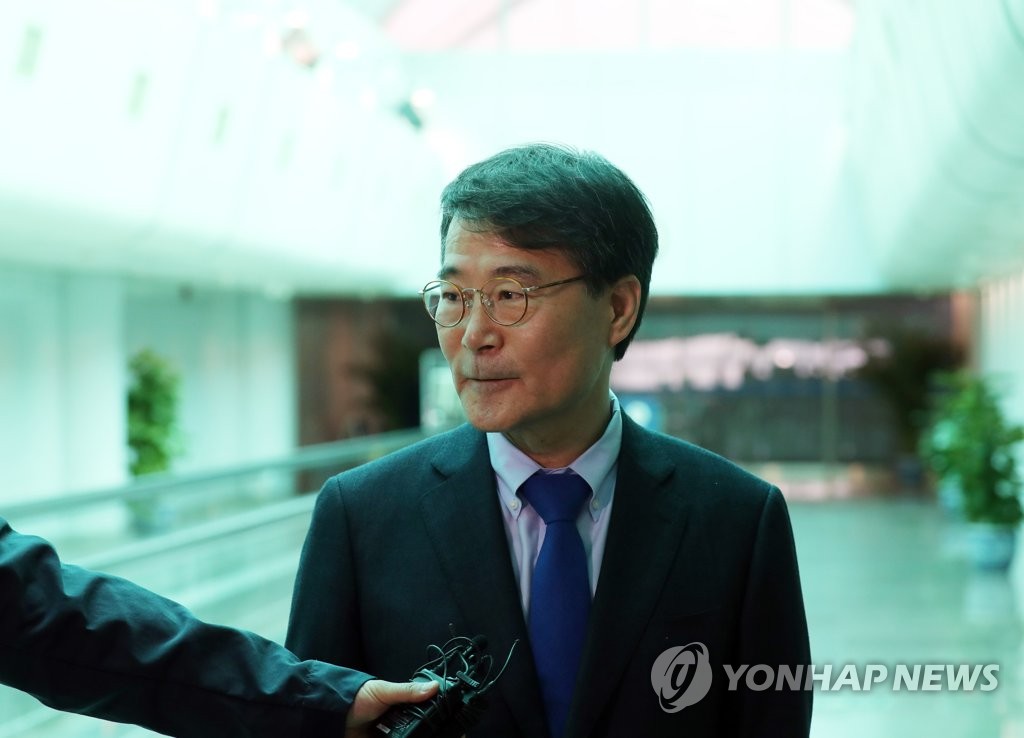 Speaking to South Korean correspondents at Beijing Capital International Airport, Jang said he feels "a heavy weight of responsibility" because he's taking over the post at a juncture when "the role of neighboring countries surrounding the Korean Peninsula, particularly China, has become extremely important."

"I'll do the best I can to help South Korea-China relations improve further," Jang said. "When it comes to denuclearization and peace of the Korean Peninsula, China has an important role. Sino-Korean ties must serve as a catalyst that ensures China can be effective in that position."

The long-time economist added that economics has become a key part of the two countries' relations and said, "It's my responsibility to bring about mutually beneficial progress" in the bilateral ties.

Jang previously served in an advisory role for the China Securities Regulatory Commission (CSRS). He said his work there ended in 2016 but he has maintained close relationships with Chinese government officials he met during his time with CSRS.

Asked about China's large-scale tax cuts to boost its sluggish economy, Jang said, "I think it's inappropriate to comment on China's domestic policy."

Jang is scheduled to be inaugurated in a ceremony at the South Korean embassy on Monday. 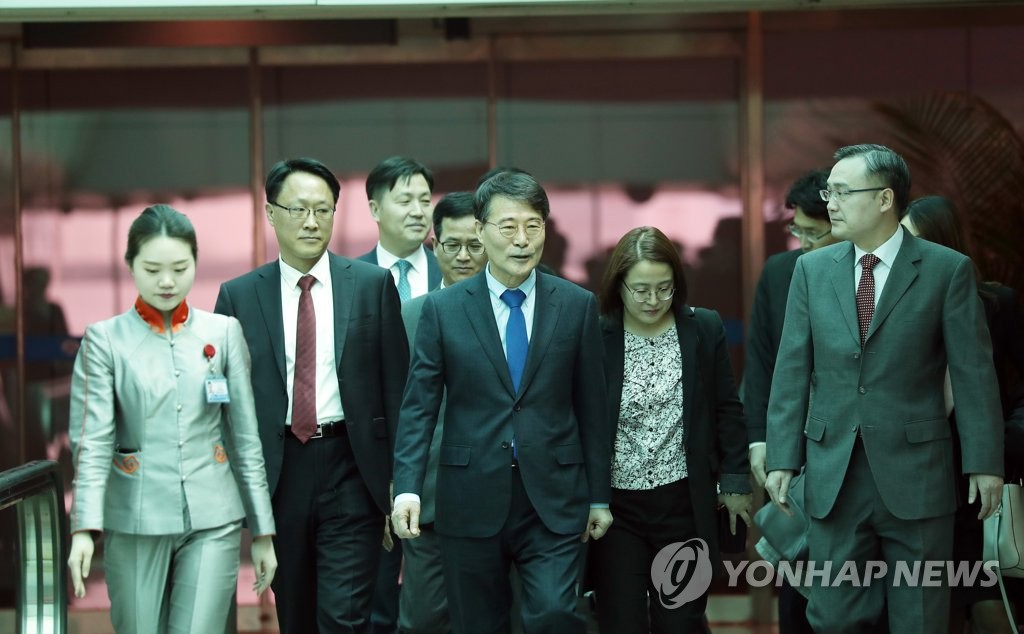