But Paek insisted on Monday that doesn't mean he or his players should be afraid of the challenge ahead. 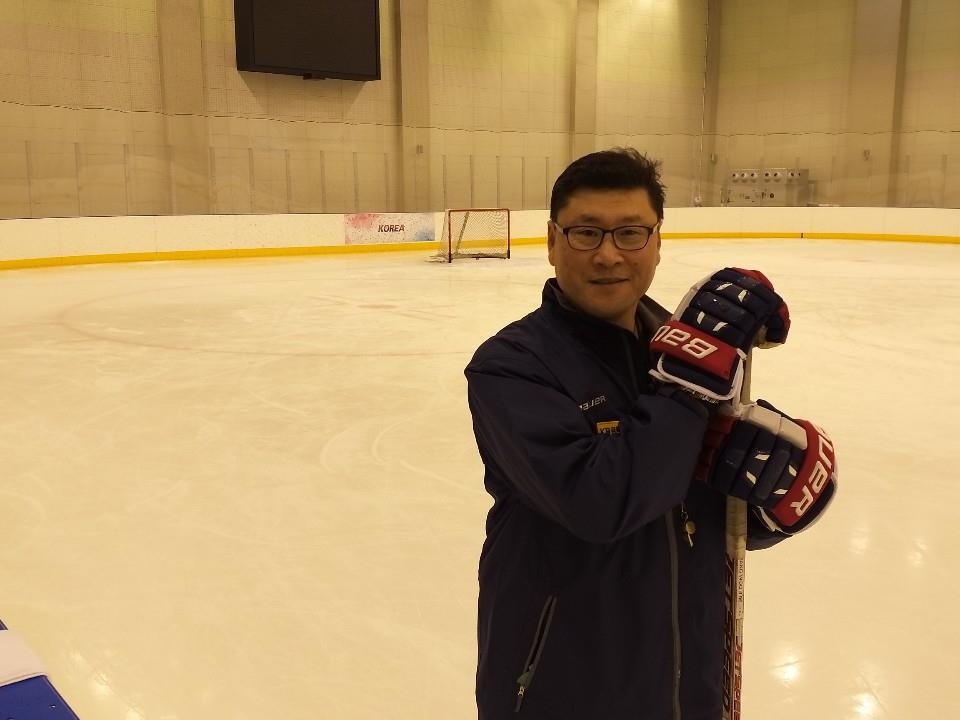 It's the second-highest level of IIHF world championships, and the top two nations after the round robin play will be promoted to the elite division for 2020. South Korea got relegated from the top competition last year, losing all seven matches by a combined 48-4.

To get past these opponents, Paek said his team will look to rely on its past experience.

"We've experienced the top division and the Olympics (in 2018). We've experienced playing against NHL players. That is very valuable," Paek said before a practice at Jincheon National Training Center in Jincheon, 90 kilometers south of Seoul. "The fear of the unknown is not there anymore. We know what to expect. We know it's going to be hard. We believe that we can do it because we already did it before."

In 2017, South Korea finished in second place in the Division I Group A tournament to earn its first-ever promotion to the elite division. And the following year, South Korea made its Olympic debut, playing in the PyeongChang Winter Games as the host country and going up against NHL stars from the likes of Canada, the United States and Finland at the world championship.

Opponents at this year's worlds may not be in the same league as those countries from the elite division. But Paek said he won't make any drastic changes to his team's approach. 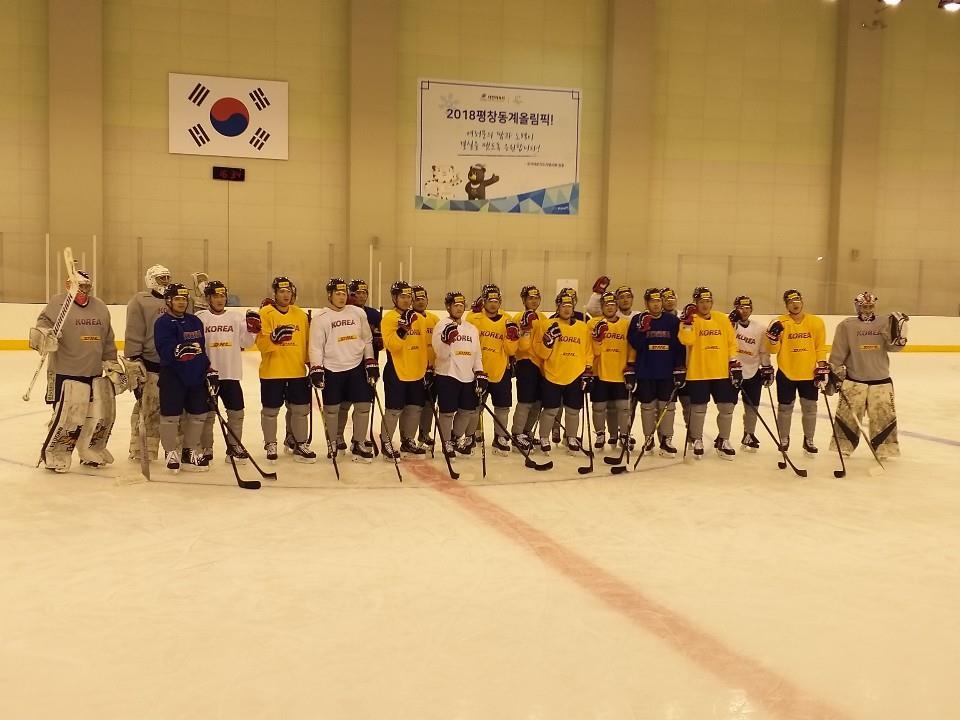 South Korea is a team in transition. Some Canadian- or American-born players were fast-tracked to South Korean citizenship before PyeongChang, but most of them are not with the team for this year's worlds. Only goalie Matt Dalton and defensemen Eric Regan and Alex Plante are still in the mix.

Missing forwards Michael Swift and Mike Testwuide will likely leave big holes on the offense, but Paek quipped that lack of scoring has always been a problem.

"It doesn't matter who we have unless we bring Connor McDavid or Patrick Kane," Paek said with a smile, referring to former NHL MVPs and high-scoring stars. "We're working on that. That has been addressed. We've been doing analytics, (trying to identify) where we can score goals and where the high percentage chances are. Hopefully, with all this hard work, we can score some goals."

Paek opened camp here last Monday. The players will go through on- and off-ice training here through Wednesday, and travel to Tomakomai, Japan, on Thursday for two exhibition matches against the Japanese national team on the weekend.

South Korea will then return home for more training at Jincheon. The team will depart for Kazakhstan on April 23, six days before the start of the tournament.

Paek's coaching staff received a reinforcement in the form of a former NHL forward Sergei Nemchinov, who will work with South Korean players for the world championship.

Like Paek, Nemchinov is a two-time Stanley Cup champion, and he also represented Russia at the 1996 World Cup and 1998 Nagano Winter Olympics. He won two world championships with the old Soviet Union in 1989 and 1990.

"He has a wealth of knowledge and experience, and he's passing it to our players," Paek said of Nemchinov. "He's been fantastic."