SEOUL, April 9 (Yonhap) -- A day after South Korea's new unification minister was sworn in, North Korean propaganda media outlets unleashed criticism of his ministry on Tuesday in what could be an attempt to tame the new minister.

In a commentary, Uriminzokkiri, one of the North's propaganda websites, slammed the ministry for unveiling the assessment on joint field inspections on the North's railways the two Koreas conducted last year.

In the report, the ministry said railways in North Korea are in poor conditions and require extensive repairs to be linked to South Korea's, as was agreed by their leaders.

Referring to the disclosure as a "disrespectful action," Uriminzokkiri said the ministry should make clear if the joint surveys were conducted to implement their agreements or with some other intention.

"If South Korea is truly interested in North-South cooperation, it should tell the U.S. what it should be told, instead of disclosing some clumsy report," it said.

In a separate commentary, Uriminzokkiri also denounced South Korea's plan for the development of inter-Korean relations this year as unrealistic, saying that cross-border ties are currently stalled because Seoul has given in to U.S. pressure.

Late last month, the ministry reported to the National Assembly its plan to move relations with North Korea forward, including efforts to realize a visit to Seoul by North Korean leader Kim Jong-un and to regularly hold inter-Korean summits.

Calling the plan "unrealistic" and "valueless," Uriminzokkiri said that inter-Korean relations are making slow progress not because South Korea does not have a plan but more because it is "scared" of the pressure from the U.S. and the conservatives.

"Indeed, the unification ministry, handling inter-Korean relations, made no achievements to speak of, let alone play a leading role in implementing North-South declarations while reading the faces of the U.S. and the South's conservatives," it said.

The remarks came one day after Kim Yeon-chul was sworn in as South Korea's unification minister. Upon his inauguration, Kim vowed to use inter-Korean economic cooperation as a catalyst to move the hard-won peace process with the North forward.

"If the unification ministry neglects its responsibility and wastes time, it will be faced with more criticism from all corners of society and amplify people's skepticism on the current administrations' North Korea policy," the commentary said.

Asked to comment on the reports, a ministry official said the government will continue efforts to improve ties with the North.

"We will put joint efforts to improve inter-Korean relations to a sustainable level by fully implementing joint agreements," the official said. 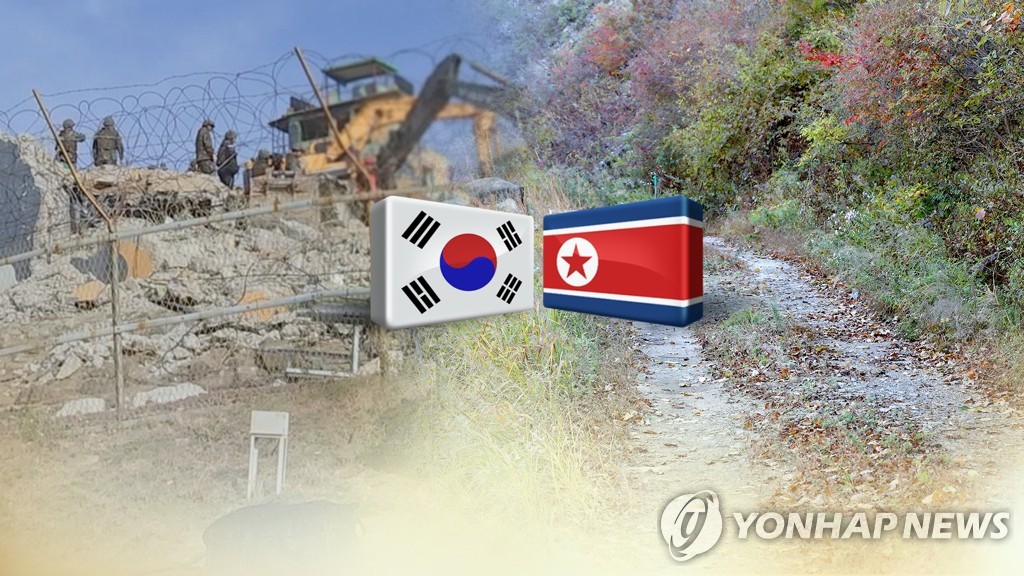