The court handed down the guilty verdict to Lee Youn-taek, 67, in a case that sparked a Me Too movement in the art and entertainment sectors in South Korea.

He was indicted in April on multiple charges of sexual crimes against female junior members of his famous drama troupe since 2010. He was arrested in March last year.

Lee was a leading figure in South Korea's theater circles and became one of several high-profile South Korean men accused of sexual misconduct.

He was alleged to have sexually assaulted nine women on 25 occasions from July 2010 to December 2016.

According to the ruling, one of Lee's actresses suffered depression as she was forced to practice acting, with his hand touching her body, in December 2016.

He was additionally indicted for allegedly having members of his troupe stage a performance that was similar to sexual acts in the southeastern city of Miryang in 2014.

Many of Lee's victims alleged he raped them over the years. But rape charges could not be filed under the current law, which took effect in 2013 and allows investigations of sex offenses without the alleged victim filing an official complaint. Many of the alleged incidents involving Lee took place before the current law went into force. 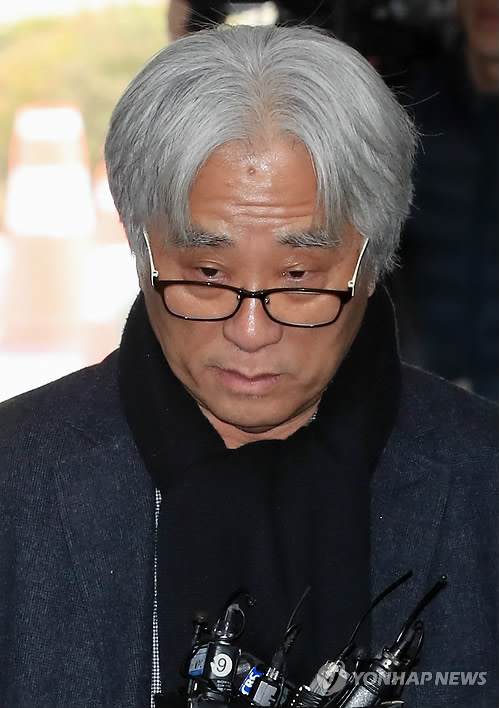