In a report released on the day, Moody's Investors Service said that the direct impact of the U.S. tariffs is estimated "to account for around 0.2 percentage point deceleration in 2019 growth for Germany and around 0.3 percentage point for Japan and (South) Korea."

The world's largest economy is moving to levy duties on foreign autos and parts based on Section 232 of the Trade Expansion Act under national security grounds.

If implemented, the tariffs of up to 25 percent and corresponding retaliatory actions from America's major auto trading partners would disrupt about US$500 billion in trade flows, Moody's said, adding that the indirect effects could far surpass the direct trade effects.

Stressing that such trade restrictions would be broadly credit negative for the global auto industry and would affect "almost every" auto sector entity, the agency noted that those measures "would cause a broader hit to business and consumer confidence globally in an already slowing global economy."

Moody's, however, said its impact on China would be less severe, as Chinese vehicle exports are already subject to the U.S. trade restrictions imposed last year. 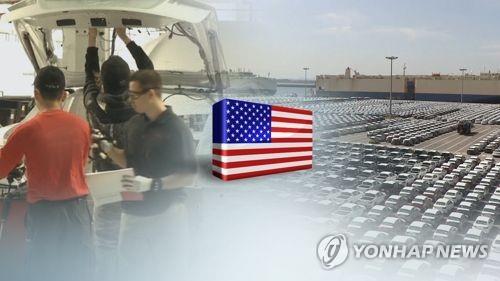