The issue is expected to take on prominence at this year's collective bargaining talks between the automaker's workers and management, with many observers predicting the carmaker will reject the demand.

"There has been a drop in local car output leading to excess capacity that can be taken up by the Telluride being produced in South Korea," a union representative said. 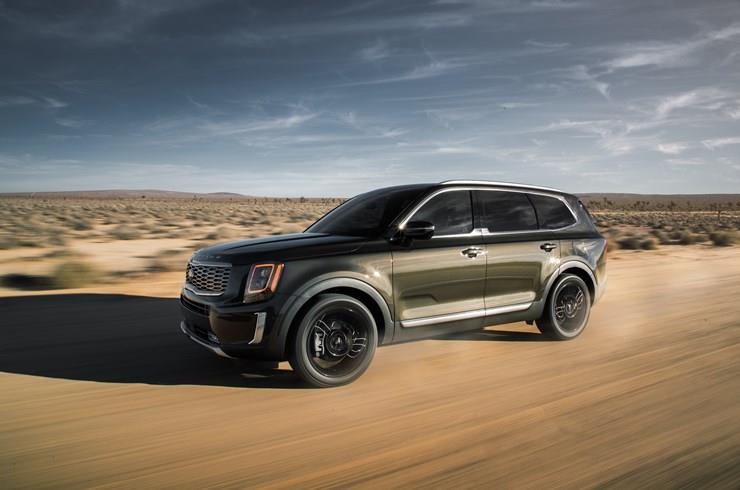 The large crossover is currently being assembled at Kia's West Point plant in Georgia. The car was designed and built with the North American market in mind and only comes with a gasoline engine, instead of the diesel unit that is more popular in South Korea.

In addition to the flagship Telluride, Kia's union is requesting that all production of its all-new compact SP2 crossover take place in South Korea instead of being split with the carmaker's assembly line in Andhra Pradesh, India.

The vehicle is expected to reach consumers late this year with South Korean production slated for July being followed by assembly in India from September onward.

Kia Motors said that it has already explained in advance details of its production plans for the Telluride and SP2 to workers, so it broke no agreement on consultation.

"It is not even certain if such motions will actually be agreed upon by all workers as both matters have already been touched upon during previous union-management talks," a Kia spokesperson said.

Instead of building the Telluride, local plants will continue to build the updated version of the large Mohave SUV going forward so there should be no shortfall in work, according to the sources.

Kia Motors said the latest request is not new, with workers having demanded similar demands in the past that were rejected due to various reasons.

The carmaker said workers in the past wanted the Ceed compact, which was produced in Europe, to be built in South Korea. This demand was rejected in the face of global market trends.

Meanwhile, workers at the carmaker's larger cousin Hyundai Motor Co. are also demanding that no workers are let go as the company moves to go all out to expand its electric vehicle (EV) lineup in the coming years. 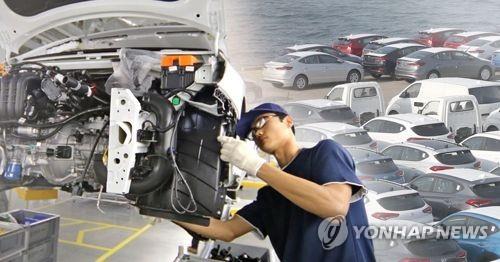 South Korea's No. 1 carmaker said it will produce some 450,000 EVs by 2025, and along with the company's move to adopt more advanced production systems, there have been concerns that thousands of jobs may be lost.

Related to concerns of job cuts in the auto industry, automotive industry portal MarkLines Co. said vehicle sales in the United States, which can impact many carmakers, slid in the first quarter of 2019, while another global think tank, Fraunhofer Institute, predicted one in three engine and transmission-related jobs will be cut by 2030 in Germany with the growth of EVs.