The repackaged album, released March 6, was certified platinum by Japan's recording industry association Wednesday, JYP Entertainment said. The recognition is given to an album that sells more than 250,000 copies.

It marks the sixth time TWICE has secured the discographic title. Starting with "#TWICE," the band's Japanese debut album in June 2017, the group became platinum for all six albums and singles it has released in Japan.

One of them, "Wake Me Up," a single released in May 2018, was certified double platinum.

The album has 10 tracks, both Korean and Japanese versions of some of TWICE's hit songs, including "Likey," "Heart Shaker," "What is Love?" and "YES or YES."

The girl group is gearing up for the release of two singles in Japan in July to captivate the Japanese music scene once again. The first single "Happy Happy" will hit the scene July 17, followed by "Breakthrough" exactly one week later.

In South Korea, TWICE will unveil its seventh local EP on April 22, "Fancy You," fronted by the main track "Fancy."

Next month, the group will kick off a world tour with Seoul concerts on May 25-26, which will bring the members to a total of nine global cities, including Bangkok, Manila, Singapore, Los Angeles, Mexico City, Chicago and Kuala Lumpur. 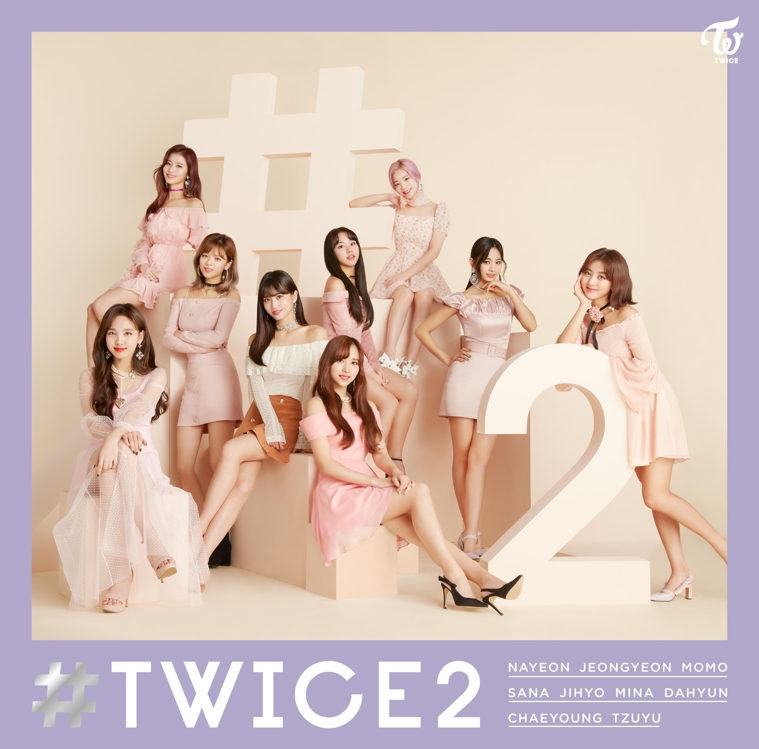