"Downside risks are growing over worsening external situations such as a slowing global economy and sluggish semiconductor market amid lingering uncertainties over trade disputes between the United States and China, and Brexit," the Ministry of Economy and Finance said in its monthly economic assessment report, referring to Britain's planned departure from the European Union.

The report, called the Green Book, is based on the latest economic indicators of such key factors as output, exports, consumption and corporate investment, which provide clues as to how Asia's fourth-largest economy has been faring in recent months.

South Korea's exports fell 8.2 percent on-year to US$47.1 billion in March due to falling global prices of chips coupled with the slowing Chinese economy. It was the fourth straight month that outbound shipments have fallen.

The country's exports of chips fell 16.6 percent on-year in March, trailing a drop in global prices coupled with slower sales of smartphones on low seasonal demand. 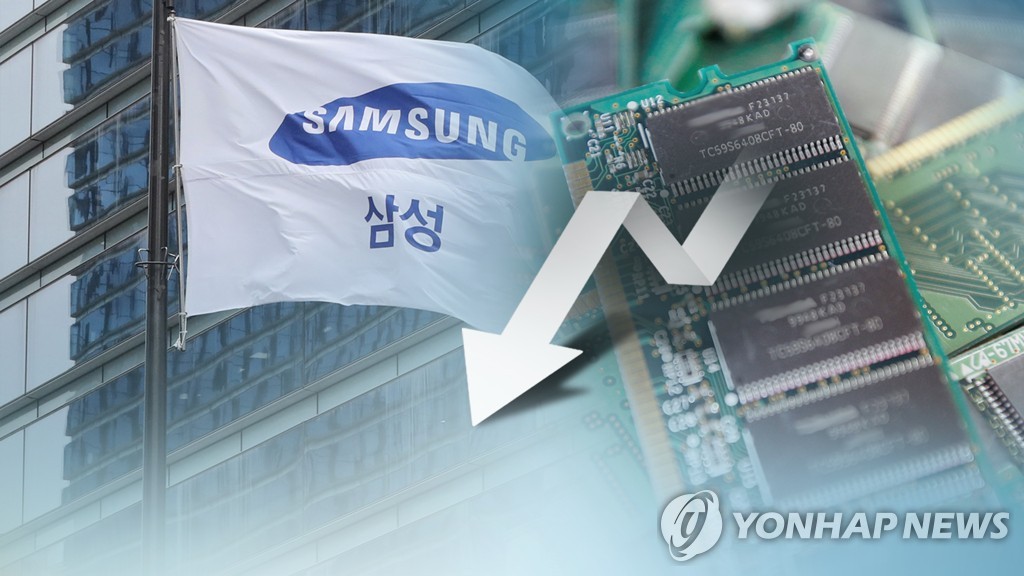 Semiconductors are a key export, as the country is home to Samsung Electronics Co., the world's largest memory chip maker, and its smaller rival, SK hynix Inc.

The ministry said the government will quickly draw up an extra budget and speed up policy tasks to try to revitalize the economy while taking steps to minimize risks.

The South Korean economy added 250,000 jobs in March from a year earlier, marking the second consecutive month that the number of new jobs has surpassed the 200,000 mark.

South Korea's jobless rate came to 4.3 percent in March, down 0.2 percentage point from a year earlier.