SEOUL, April 12 (Yonhap) -- A pair of left-handers expected to carry South Korea to Olympic glory appeared to have righted the ship in their most recent outings in the domestic league.

Without a dominant right-handed starter available, the national team will likely rely on the two southpaws, Yang Hyeon-jong of the Kia Tigers and Kim Kwang-hyun of the SK Wyverns, when it competes at the Premier 12, the first qualifying tournament for the 2020 Tokyo Summer Olympics scheduled for November. 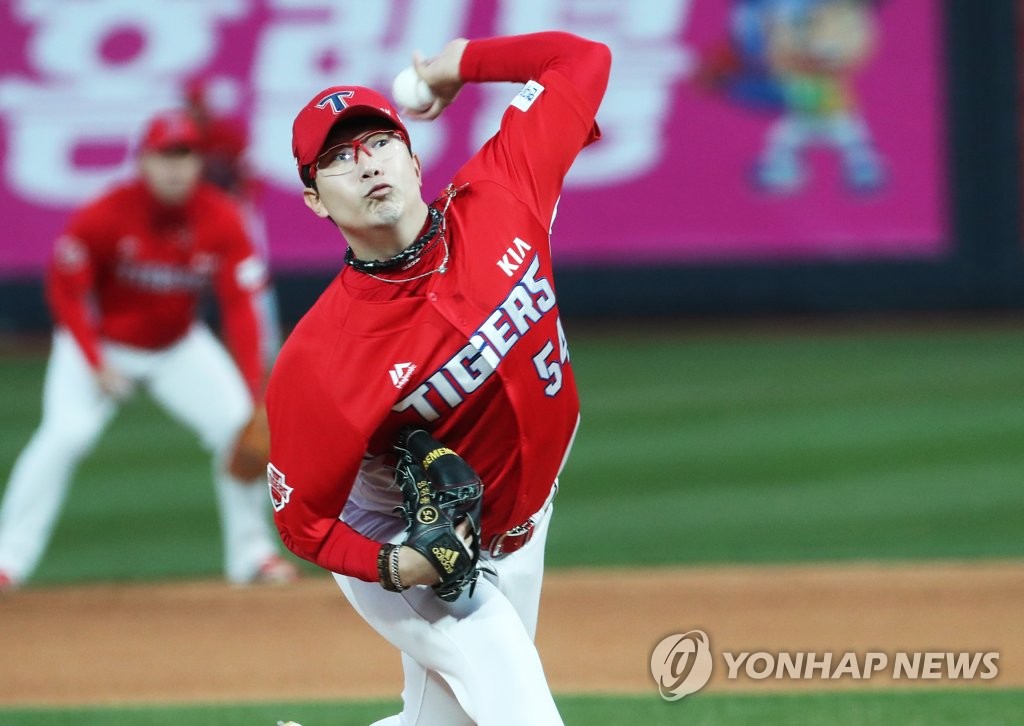 Yang and Kim, both former regular season MVPs in the Korea Baseball Organization (KBO) with multiple championship rings, didn't inspire much confidence in the national team coaching staff early on in the new season.

Yang, in particular, was knocked around for 13 runs on 21 hits in eight innings across two starts on March 29 and April 4. But in his most recent outing Thursday, Yang held the NC Dinos to three earned runs in eight innings.

Yang still suffered his fourth consecutive loss of the season, but after giving up three runs in the first, he kept the opponents off the board over the next seven frames.

His ERA for the season still sits at an unsightly 6.95, and the opponents are batting .379 against the 2017 league MVP.

Kim has also had an up-and-down start to the season. On Wednesday, he limited the Hanwha Eagles to two earned runs in six innings for his second quality start of 2019, following a five-inning, four-run start against the Lotte Giants six days earlier.

Kim, in his second season back from an elbow operation, has struck out 28 in 23 innings but has also been touched for 33 hits. 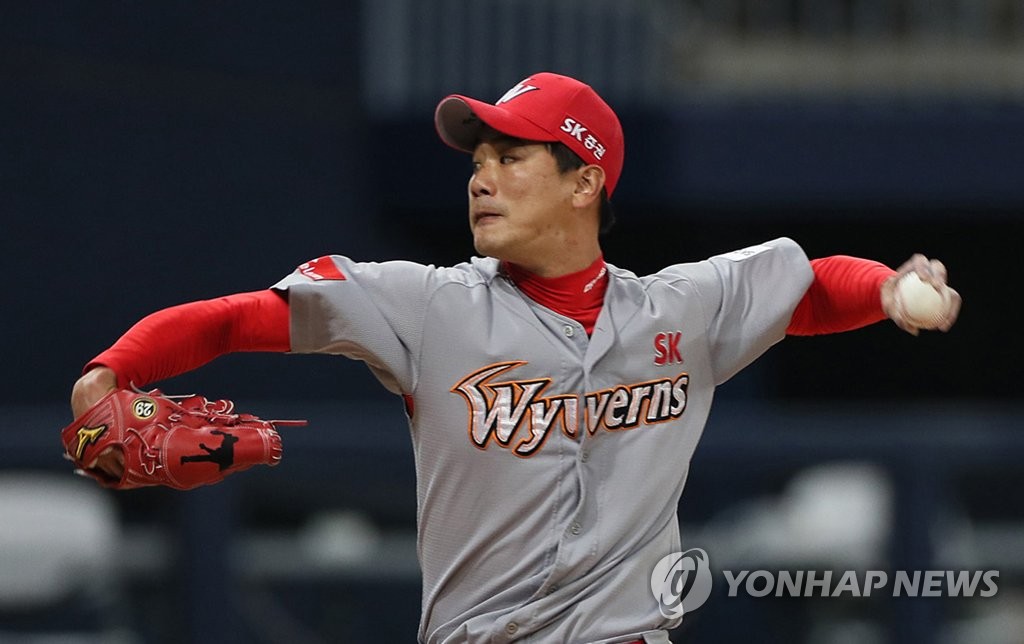 Los Angeles Dodgers' lefty Ryu Hyun-jin will likely not be available for the Premier 12 or, should South Korea qualify, for the Olympics next year. That will force national team manager Kim Kyung-moon to scramble to find viable homegrown starters in the KBO. And the starting pitching pool is quite thin beyond Yang and Kim Kwang-hyun, 31 and 30 years old, respectively.

Among relievers, though, South Korea has the luxury of some lively arms who can eat up crucial innings.

Ham Deok-ju, a 24-year-old closer for the Doosan Bears, is tied for second in the KBO with six saves and sports a 2.16 ERA in nine appearances. Kim Tae-hoon, who has taken over as the Wyverns' closer after an excellent postseason in 2018, has five saves and a 1.00 ERA in nine games.

Kang Yoon-goo, who had a dismal 6.09 ERA for the NC Dinos in 2018, has emerged as an effective setup man this year, with a 1.04 ERA and five holds in nine appearances.

These bullpen arms don't have quite the credentials of the veteran starters, though in international tournaments, their roles will be just as important. 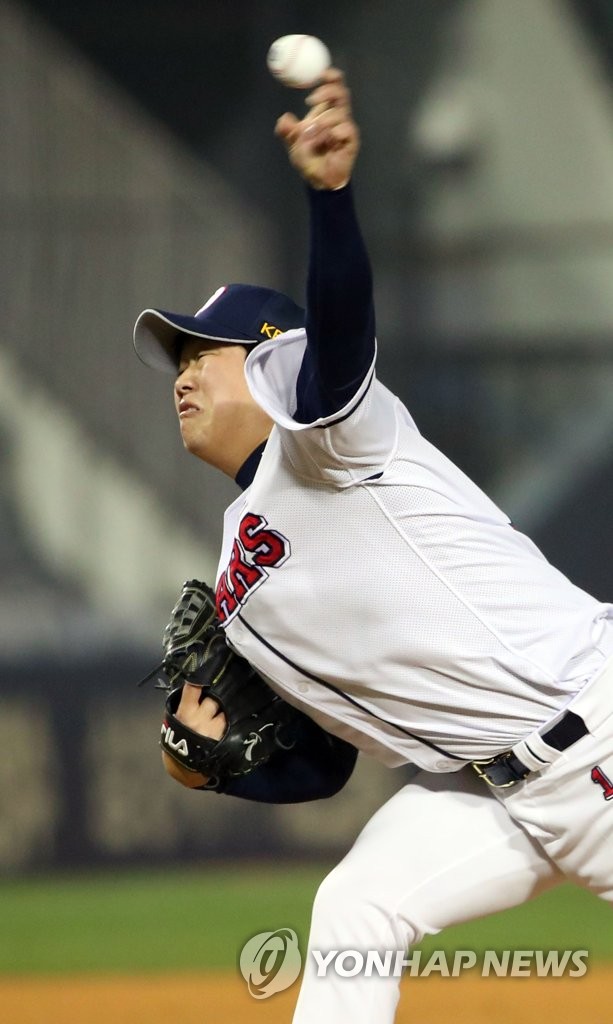 Star left-handers appear back on track after shaky start

Star left-handers appear back on track after shaky start