Foreign investors sold a net 59 billion won (US$51.8 million) worth of local stocks in March, compared with net buying of 164.8 billion won a month earlier, according to the data by the Financial Supervisory Service (FSS).

Investors from the European Union, the Middle East and the United States were among net sellers of local stocks last month, the data showed. 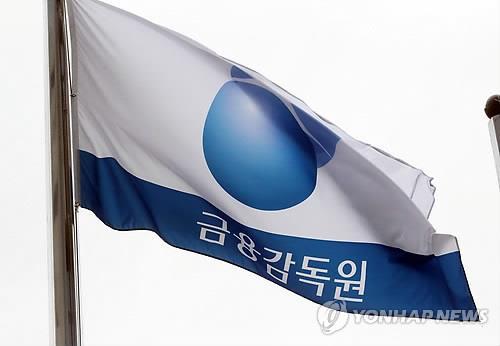 At the end of March, foreign investors held a total of 554.6 trillion won worth of local stocks, accounting for 32.2 percent of the nation's total market capitalization.

Their holdings of local debt stood at 111.5 trillion won at the end of last month, accounting for 6.3 percent of the total market, according to the data.