Hyundai aims to boost sales in the world's biggest automobile market with the launch of the Santa Fe SUV, the company said in a statement.

The Santa Fe customized for Chinese customers comes with a function that allows the driver to use his or her fingerprint to open, close and start the car, it said.

The model is equipped with a 2.0-liter gasoline turbo engine and an eight-speed automatic transmission. It carries safety features such as rear occupant alert, safe exit assist and voice recognition systems, Hyundai said.

Hyundai's sales in China fell sharply in 2017 due to a diplomatic row between Seoul and Beijing over the deployment of an advanced U.S. missile defense system called THAAD. 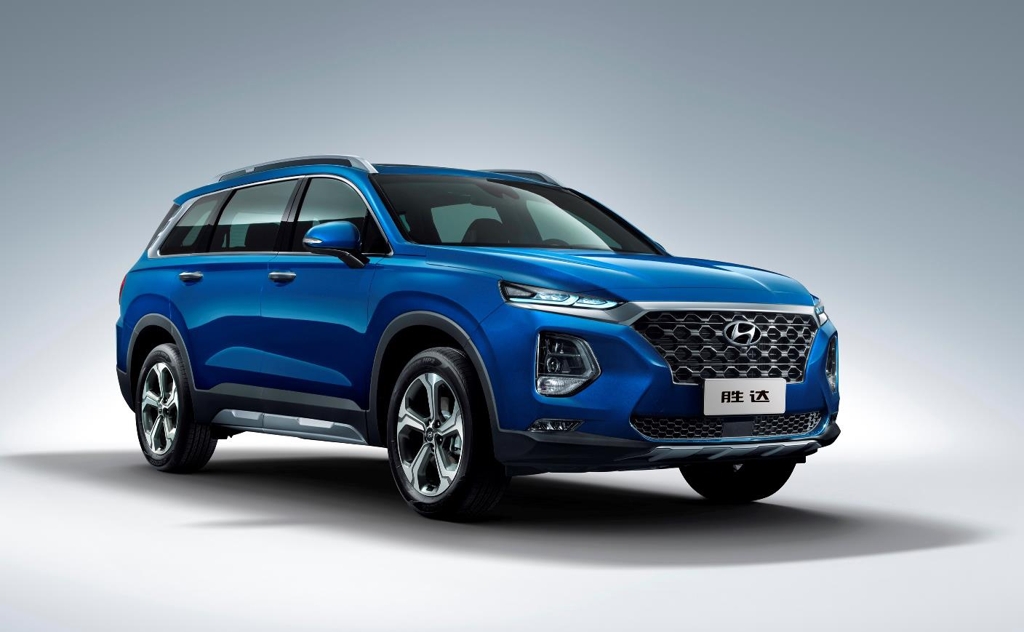