SEOUL, April 15 (Yonhap) -- Once one of the most consistent pitchers in South Korean baseball, Samsung Lions' right-hander Yun Sung-hwan had a season he'd rather forget in 2018.

And in his two starts in 2019 in the Korea Baseball Organization (KBO), the 37-year-old appeared closer to his former, reliable self.

Yun had the worst season of his career in 2018, going 5-9 with a 6.98 ERA in 28 starts. It was the final season of his four-year free agent deal worth 8 billion won (US$7 million), which, at the time of the signing in November 2014, was the largest amount handed out to a free agent pitcher. 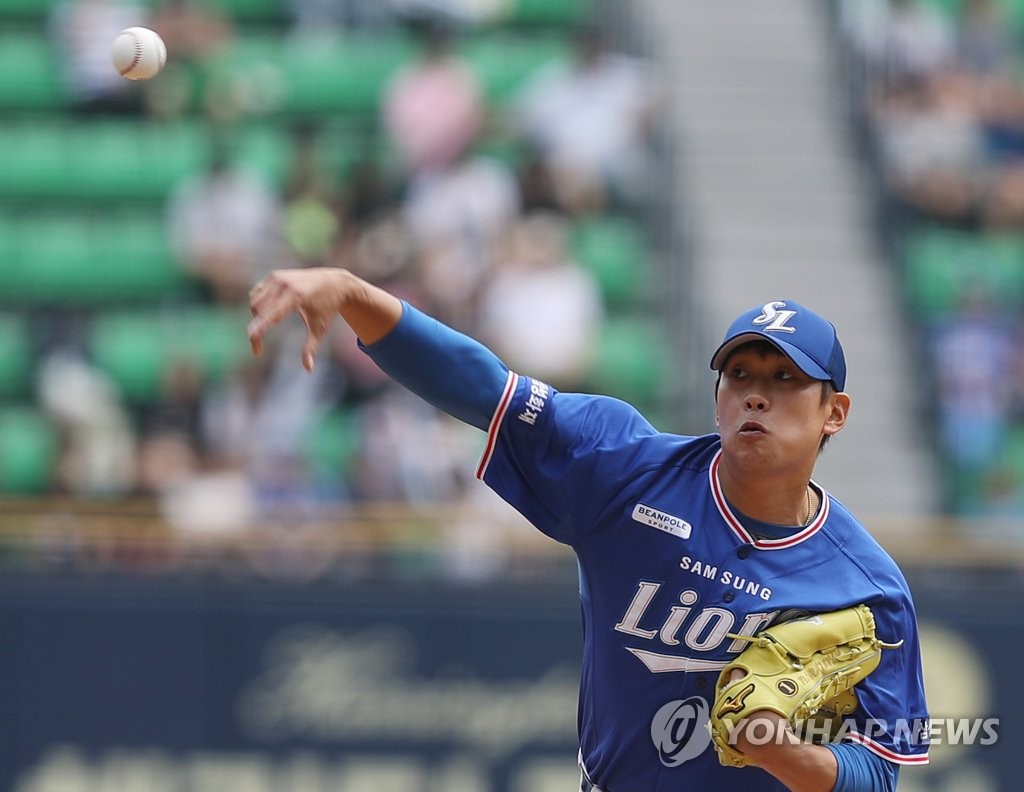 Yun had mostly lived up to his deal over the first three seasons, going 40-27 with a 4.12 ERA, a solid number in an offense-happy league.

Following his dismal 2018 campaign, Yun remained without a contract until three days before the start of the Lions' spring training. Yun had spent his entire 13-year career with the Lions, and the team brought him back for a 14th season on an incentive-laden one-year deal.

He began 2019 in the minors and made his season debut on April 7 against the SK Wyverns, more than two weeks after the Opening Day. He held the opponents to one run in six innings. All of last year, Yun only had one outing in which he threw at least six innings and gave up one earned run or fewer.

He followed that up six days later by allowing three earned runs in five innings against the KT Wiz. Both ended up being no-decisions, but Yun said he's still encouraged by his first two appearances.

"To be honest, whenever I heard people say that I was washed up, it bothered me," Yun said Sunday. "I want to put those talks to rest and pitch consistently this year."

Yun admitted that he kept thinking about trying to make himself worthy of his earlier, four-year deal, even though he tried hard not to. He finally managed to put it behind him and began working his way back up from the minors.

"I can feel that I am getting better and better," he added. "I got a late start to the season, but I hope I can stay in the KBO for the rest of the season. I get tired by around the sixth inning, and as the season wears on and I keep pitching more innings, I should be better in that area."

From 2013 to 2017, Yun tossed 889 1/3 innings, more than any other KBO pitcher in that five-year span. He put up at least 170 innings in each of those five seasons. He had long been a role model for young pitchers thanks to his consistency, durability and ability to throw multiple pitches for strikes.

Yun is the first to admit that's "an old story already," but he said he's still confident he has something to offer to his club.

"A while ago, I used to think that I could decide when to call it quits," he said. "I've realized I may be forced into retirement when I have nothing left in the tank. But I want to pitch with confidence as long as I can. I feel like I still have a lot of strength left." 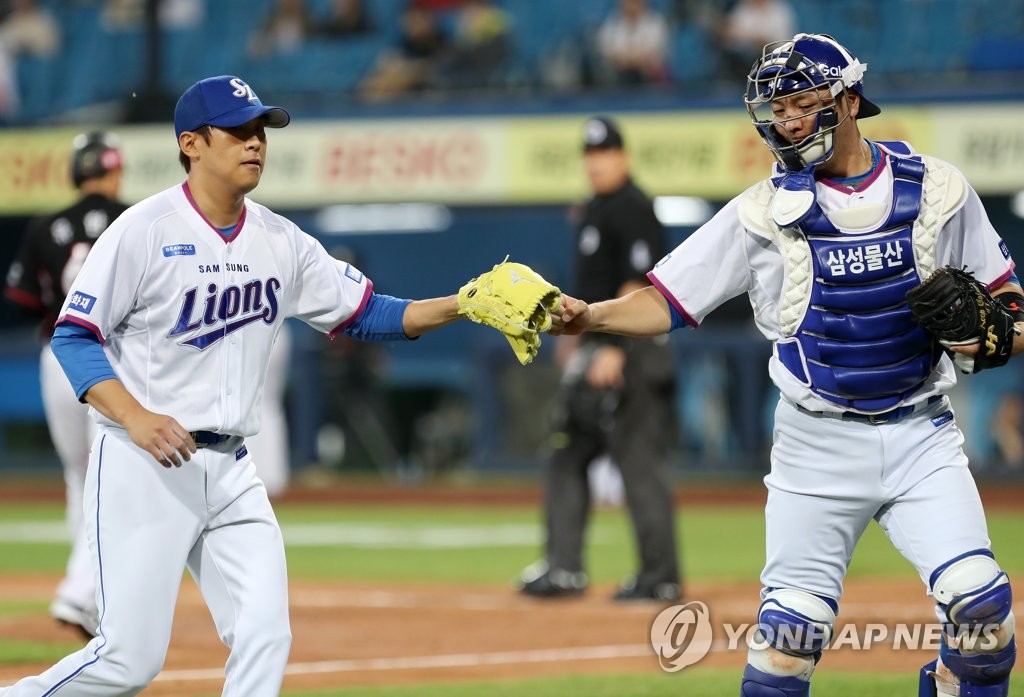 After worst season of career, veteran pitcher looking to get back on track in '19

After worst season of career, veteran pitcher looking to get back on track in '19