But the tech firm has been negotiating with the nation's three telecoms -- SK Telecom Co., KT Corp., and LG Uplus Corp. -- to adjust its schedule to optimize the chipset's functions and network interoperability with the existing LTE network, according to multiple industry sources.

"Mobile carriers have been negotiating with LG to delay the release date of LG's V50 ThinQ to enhance the network quality and software performance," an official from one of the major telecoms said, noting the final schedule hasn't been confirmed yet.

The latest move comes as a growing number of Galaxy S10 5G users in the nation have complained about its slower-than-expected speed, limited coverage and interoperability with the existing LTE network.

Samsung earlier said its Galaxy S10 5G will enable users to access unprecedented speeds -- up to 20 times faster than 4G -- changing the experience of gaming, media and other entertainment on the handheld devices.

However, most 5G coverage is concentrated in the Seoul metropolitan area, and some users pointed out the download speed of 5G network wasn't significantly faster than the LTE network, depending on the connection area. 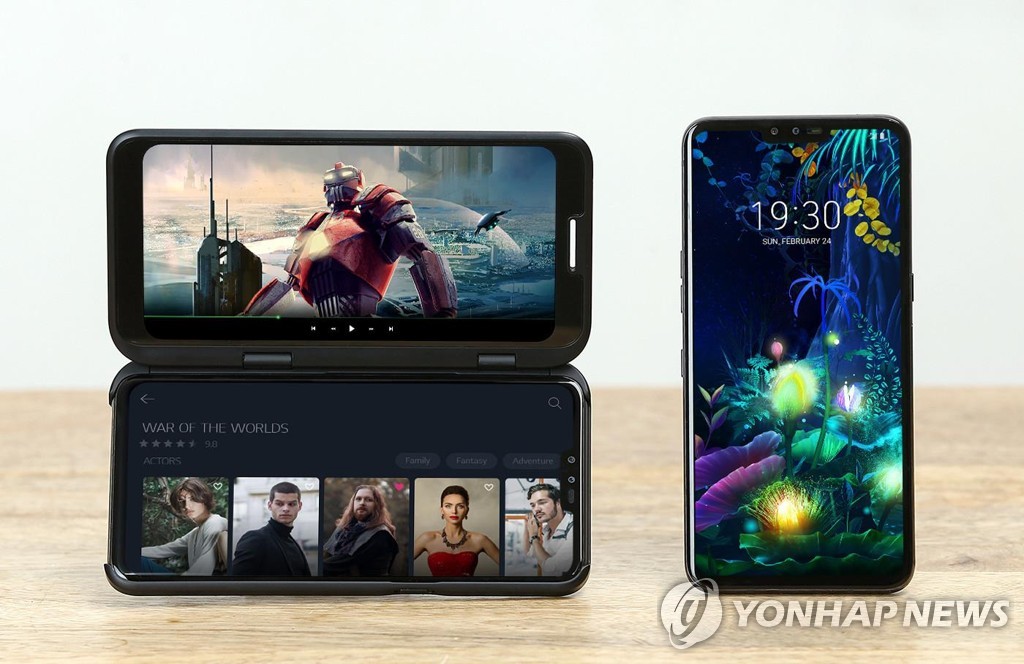