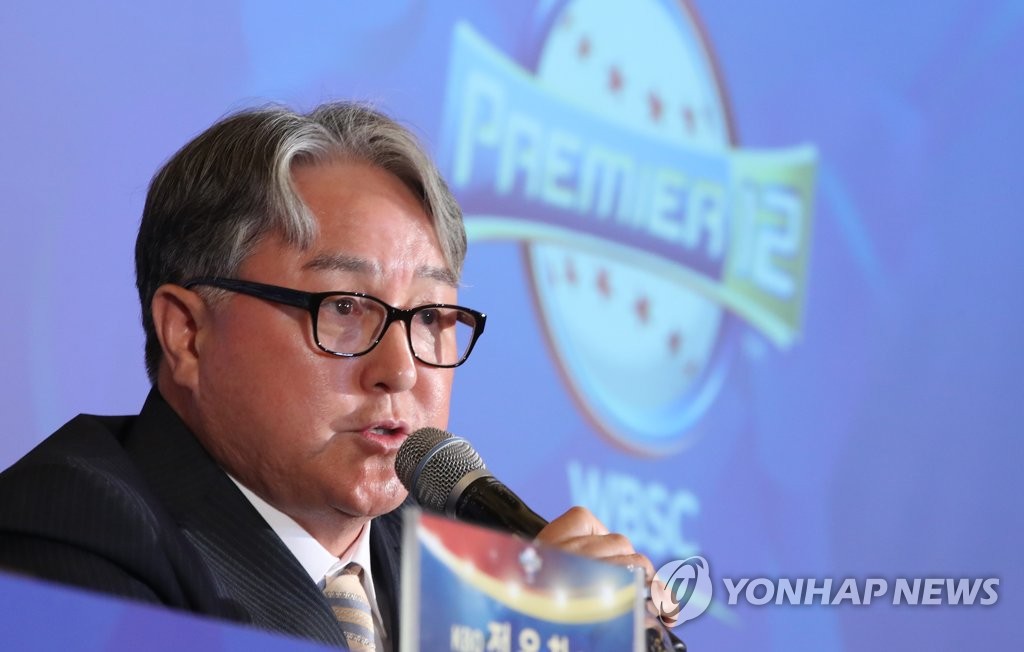 Kim made the remarks at a press conference in Seoul announcing the schedule for Group C in the opening round of the Premier 12. The signature tournament by the World Baseball Softball Confederation (WBSC) will double as the qualifying tournament for the 2020 Tokyo Summer Olympics, and South Korea will host Australia, Canada and Cuba in Group C action at Gocheok Sky Dome in Seoul from Nov. 6 to 8.

Kim, who took over the national team in January, said he's been keeping an eye on some young pitchers in the Korea Baseball Organization (KBO), though he declined to name names because he didn't want to distract the players so early in the season.

"I can tell you that a few players have caught my eye," Kim said. "There are some players that I really like, and I'll go over them with my coaching staff."

A few candidates seem obvious choices. Kiwoom Heroes' right-hander Choi Won-tae, 22, has shaken off an injury-plagued 2018 season and is sporting a 1.64 ERA after four starts, along with a 2-0 record and 19 strikeouts in 22 innings. Lee Young-ha, a 21-year-old right-hander for the Doosan Bears, has also impressed so far in his third season, having gone 2-0 with a 1.80 ERA in three starts.

Kim Won-jung, 25, has been one of the few bright spots for the reeling Lotte Giants. He's 2-1 with a team-best 2.28 ERA in four starts. The Giants as a team have the worst ERA with 5.32 and rank at or near the bottom in hits, home runs and walks allowed. 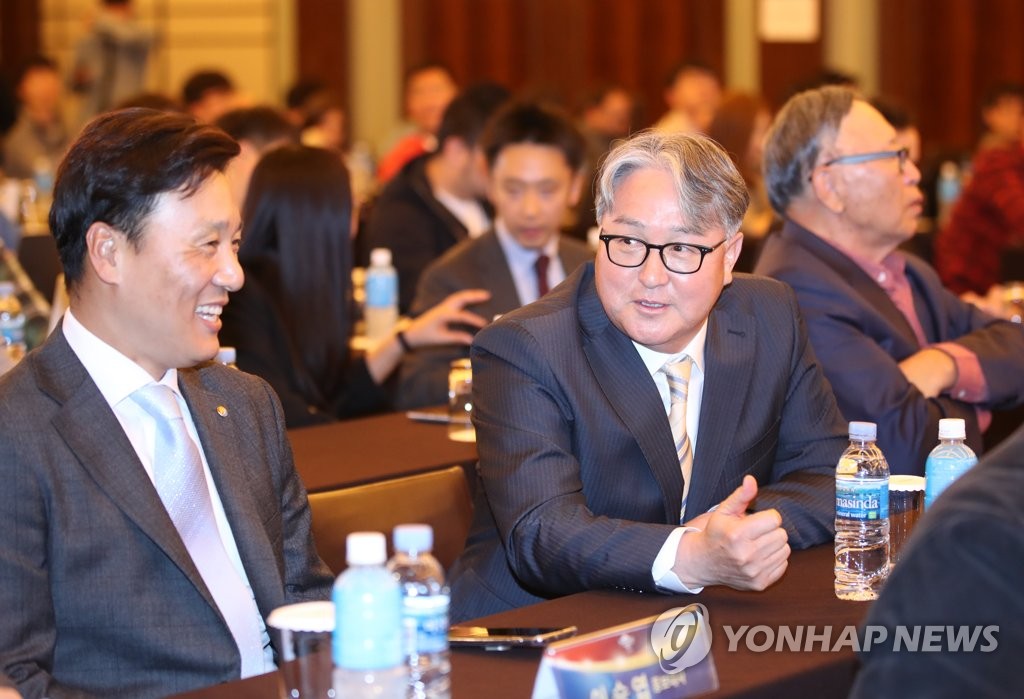 South Korea is the top-ranked nation in Group C at No. 3, ahead of Cuba (No. 5), Australia (No. 7) and Canada (No. 10). But Kim insisted rankings don't mean much once teams square off on the field.

"People may say we have the best team on paper, but as the manager, I am always concerned," Kim said. "We have plenty of time, and so we'll keep analyzing our opponents closely and prepare for the tournament the best we can."

South Korea currently has five players plying their trade in Major League Baseball (MLB), though it's not yet clear if they will be able to participate.

MLB, which runs another international event, the World Baseball Classic, declined to allow players on the 40-man rosters to play at the inaugural Premier 12 in 2015.

"For now, I am not thinking about our players in the majors," Kim said. "We'll try to assemble the best team we can with the players we have in Korea. If major league players get the green light later, then we'll think about them."