Trump also said that his relationship with Kim remains good and that sanctions continue to be enforced against the regime.

"I don't want it to move fast," he said during a roundtable on the economy and tax reform in Burnsville, Minnesota. "It doesn't have to move fast. Right now it's moving along just perfectly." 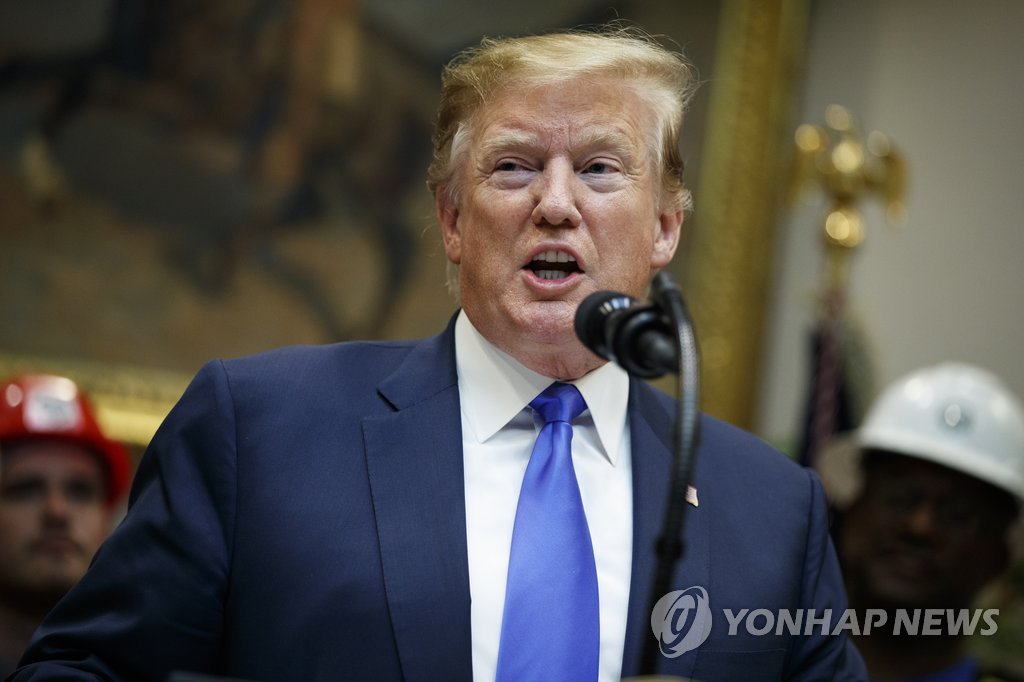 Trump and Kim held their second summit in Vietnam in February but failed to produce any agreement on denuclearizing the regime.

The breakdown was attributed to a gap between U.S. demands for complete denuclearization and North Korean demands for significant sanctions relief.

"You know, when I came in, there were missiles going all over the place," Trump said, referring to North Korea's ballistic missile tests in 2017. "There was nuclear testing. Mountains were being moved over a little bit. Mountains. They said, 'Boy, that's terrible what's happening over there.' They thought it was earthquakes. I said that's not an earthquake. That's called nuclear testing."

Trump bemoaned that the media has accused his administration of not moving fast enough in the negotiations when the "last 40 years" of engagement between Washington and Pyongyang failed to produce a breakthrough.

His administration, he said, has only been talking to the North Koreans for "a pretty short period of time" starting with his first summit with Kim in Singapore in June.

"He just said the other day he looks forward to more talks," Trump added, referencing a speech the North Korean leader delivered to the country's parliament last week.

Kim said in his address that he would be open to a third summit with Trump if Washington came with the "right attitude" and "right method," and would wait until the end of the year for the United States to make a courageous decision.