SEOUL, April 16 (Yonhap) -- North Korea has claimed that international sanctions imposed on the country are major obstacles to improvement of its human rights situation, a report submitted to the U.N. showed Tuesday.

In the report submitted to the U.N. Human Rights Council for the Universal Periodic Review (UPR) on North Korea set for May, the North said it continues to face "serious obstacles and challenges" in its efforts to promote human rights.

"The most serious of them are the U.N. Security Council sanctions which run counter to human rights and the brutal unilateral sanctions of some countries imposed on the DPRK," it said in the report. DPRK is the acronym for the North's official name, Democratic People's Republic of Korea.

North Korea said the sanctions obstruct "delivery of medicines and medical facilities needed for children, women and persons with disabilities, let alone the normal trade with foreign countries for the economic development of the country."

Humanitarian activities are not banned under international sanctions, but related materials are subject to sanctions waivers from the U.N.

"Constituting blatant infringement of the right of people to existence, these sanctions are major impediments to the efforts of the DPRK for the protection and promotion of human rights," the report said.

Under the UPR program introduced in 2008, all member states of the world body are subject to a review every 4 1/2 years.

Bristling at such criticism, the report said "hostile forces and some western countries" unfairly accuse Pyongyang based on "false testimonies of a handful of defectors, which are calculated to tarnish the image of the DPRK."

In its previous report submitted for the 2014 review, North Korea blamed the United States along with economic sanctions as a major challenge to its human rights situation, but did not mention Washington in the latest report. 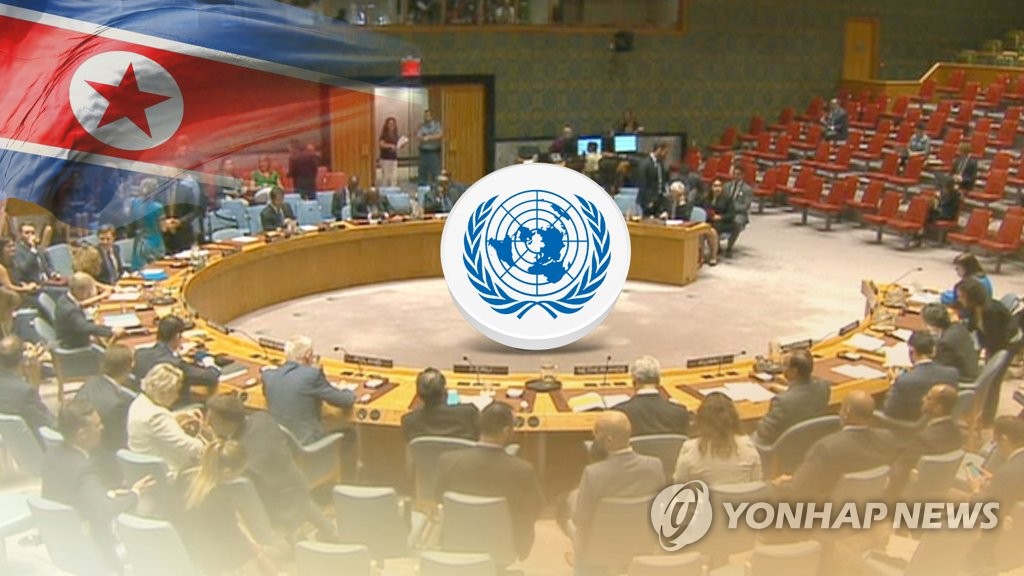