SEOUL, April 17 (Yonhap) -- The South Korean government on Wednesday unveiled a blueprint to build up the nuclear decommissioning industry, with the aim of becoming one of the top five global players in the field by the mid-2030s.

The Ministry of Trade, Industry and Energy said the goal is to account for 10 percent of the world's nuclear decommissioning market by taking advantage of the country's atomic energy phaseout plan to gain valuable know-how and technology. It said the decommissioning industry can become a new growth engine for the country's energy industry.

South Korea has been rolling out the phaseout plan that centers on gradually weaning itself off nuclear power and focusing more on renewable energy sources. 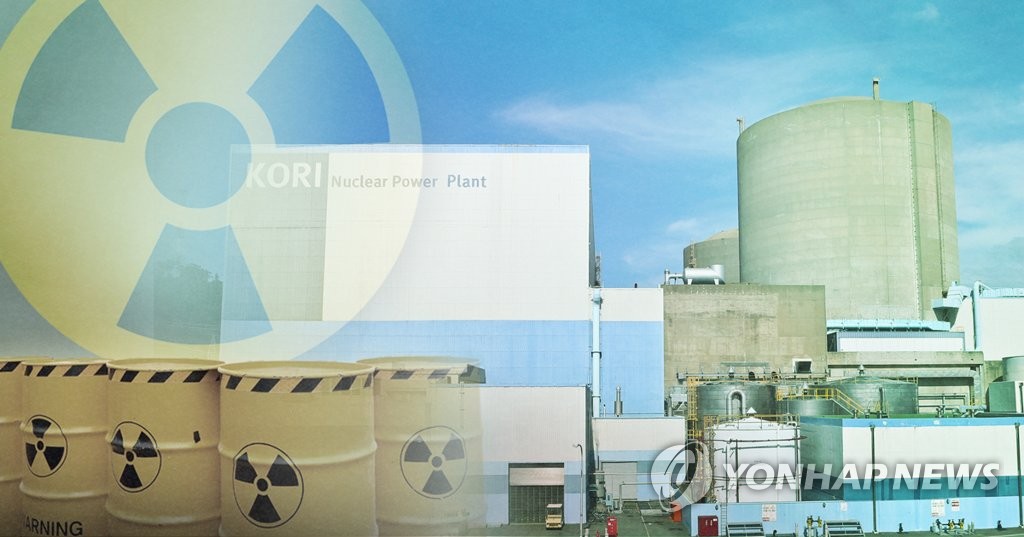 The ministry highlighted that the upcoming decommissioning of the Kori-1 reactor will help South Korea acquire technology needed to penetrate deeper into the industry. The Kori-1, located on the northern outskirts of Busan, the country's second-largest city, was officially retired on June 19, 2017, after 40 years of commercial operations.

"As the number of aged nuclear plants shutting rises after the mid-2020s, we need to consider the dismantling of the Kori-1 as an opportunity to build technological capabilities and create a new industrial ecosystem with the goal of making inroads into overseas markets," the ministry said.

Under the blueprint, the ministry will kick off research centers in the southeastern region of the country to oversee the dismantling of nuclear reactors in the second half of 2021.

The ministry said it will roll out major investment projects with tie-ups to the private sector before 2022 and take steps to capitalize on the potential boom in the decommissioning industry going forward.

The investment will center on finding ways to safely handle wastes and developing core equipment needed for the process.

The government plans to re-educate existing nuclear energy experts in line with the changing demand from the market and help related companies financially transition toward the decommissioning industry by allocating 50 billion won (US$43.9 million).

By proving its capabilities through the Kori-1 reactor project, South Korea plans to partner with other advanced countries in decommissioning programs in other nations by the late 2020s and eventually win its own independent bids by the late 2030s.

The ministry will also bolster related systems for the safe and transparent decommissioning of nuclear plants. 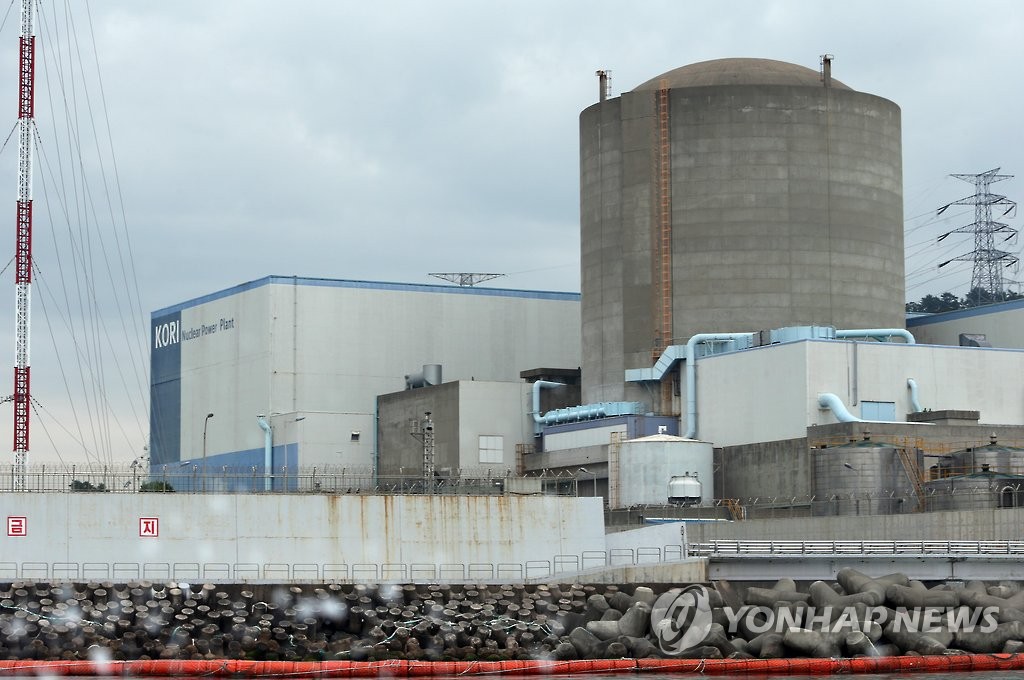