A total of 235 chemical factories located in the Yeosu industrial complex were found to have plotted with four measurement agencies in rigging data on air pollutant emissions over the past four years, according to the ministry and a local environment agency.

Among the list of the pollutant emitters are industry leader LG Chem Ltd. and its rival Hanwha Chemical Co. Their factories are located in an industrial complex in Yeosu, 455 kilometers southwest of Seoul.

The measurement agencies were found to have manipulated relevant data or made false records in accordance with requests by chemical firms.

LG Chem manipulated records on the emission of vinyl chloride so as to show no problem even though it was discharged at levels 173 times higher than the standard.

The environment agency in charge of the Yeongsan River recommended indictment of the four measurement firms and six emitters to the prosecution.

"We deeply apologize to the public over what we did with a sense of heavy responsibility," LG Chem vice chairman and CEO Shin Hak-cheol said in the statement. "We've decided to close down the relevant production facilities to be accountable for the case." 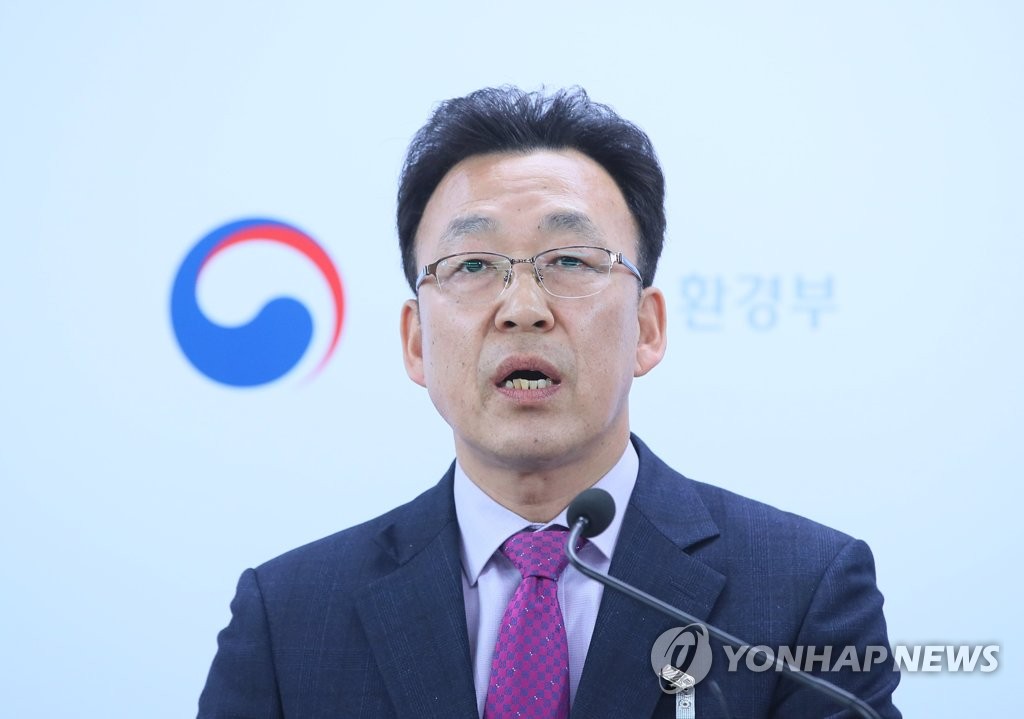