SEOUL, April 18 (Yonhap) -- Long an offense-happy league, the Korea Baseball Organization (KBO) has seen the number of home runs take a precipitous fall so far in 2019. And the LG Twins' pitching staff has had a lot to do with it.

Through Wednesday's action, the Twins were leading the KBO with a 2.15 ERA through 21 games, about half of the league average of 4.10. 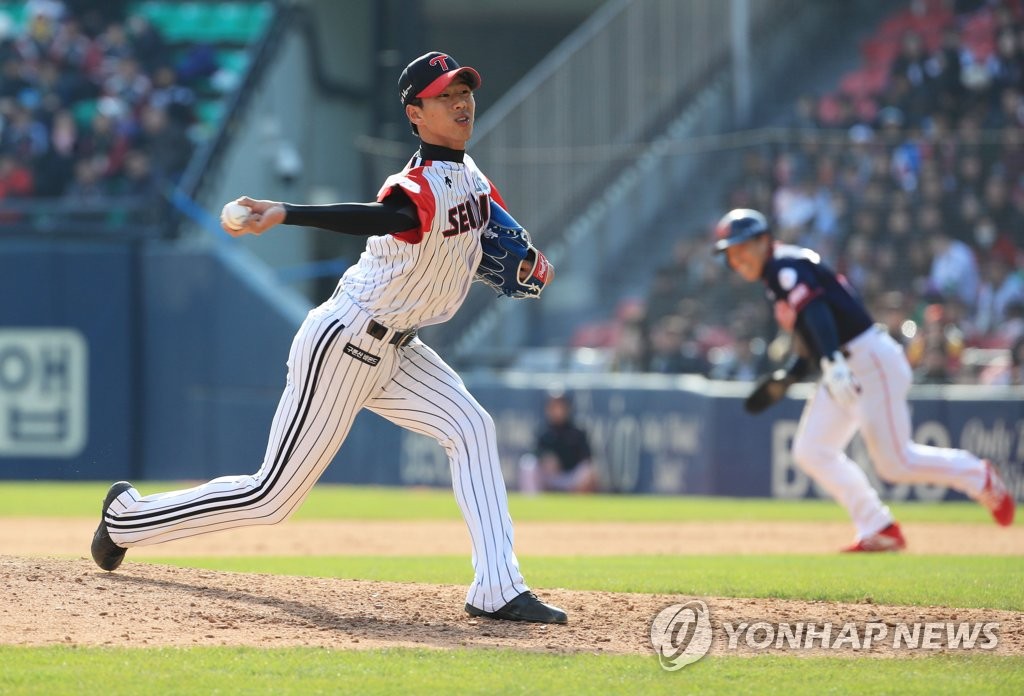 Their bullpen has been especially tough to hit, sporting a 1.51 ERA. The league average in that category is 4.33.

In each of the past five seasons, no club finished the year with an ERA below 4.00. Last year, the SK Wyverns were the KBO leaders with 4.67, and the league average was 5.17.

With 123 games remaining this season, the Twins' 2.15 ERA is almost certainly unsustainable. But the Twins are more than happy to ride the wave while it lasts.

And behind their stout bullpen, the Twins have beaten the NC Dinos on the road in back-to-back games, bringing down the Dinos from first place in the process.

On Tuesday, after the Dinos scored twice in the eighth to tie things up at 2-2, four LG relievers combined for 3 2/3 shutout innings en route to a 7-2 victory in 11 innings. 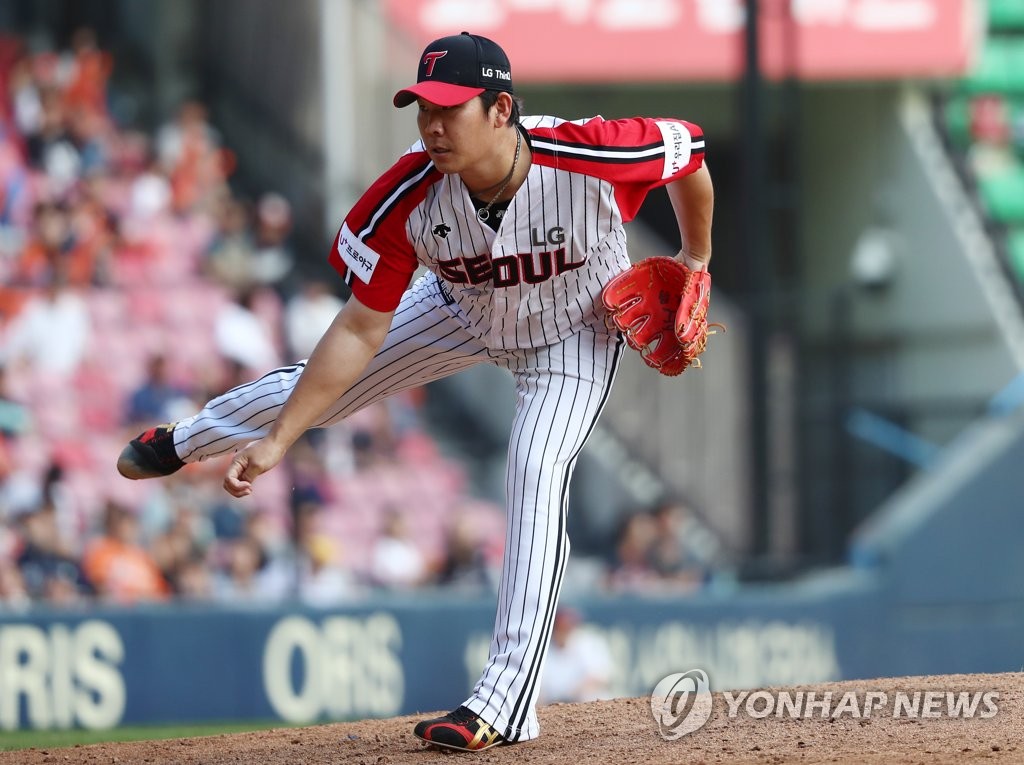 The following day, the bullpen was at it again, as Lee, Shin and Jeong tossed four scoreless innings in a 4-2 victory in 12 innings.

The Twins have three wins in extra innings this season, more than any other team in the KBO. And they're 11-0 in games in which they held a lead through seven innings.

Their bullpen has the versatility that allows manager Ryu Joong-il to play the matchup game as he sees fit. Jeong and Go Woo-suk are two hard-throwing right-handers. Lee and Jin Hae-soo are left-handed specialists. They also have a couple of sidearmers in Shin and Jung.

Not to be outdone, the Twins' starters also boast miniscule ERA. Tyler Wilson leads all pitchers with a 0.26 ERA, having allowed just one earned run in 34 2/3 innings, while Cha Woo-chan has a 0.53 mark. Their numbers make Casey Kelly's 2.67 ERA look mediocre by comparison.

The Twins are dead last in home runs and are near the bottom of the league in runs scored and team batting average. But superb pitching has been more than enough to carry them to a 12-9 record, tied for fourth place.