SEOUL, April 18 (Yonhap) -- A Togo-flagged ship has been under probe in South Korea on suspicion of carrying North Korean coal in a potential violation of U.N. Security Council sanctions, an opposition lawmaker said Thursday.

The vessel, believed to have come from Russia's Nakhodka, entered the South Korean southeastern port of Pohang in February to unload 3,217 tons of North Korean coal and its departure was suspended, according to Rep. Yoo Ki-june of the main opposition Liberty Korea Party (LKP).

The DN5505 vessel also unloaded 2,588 tons of coal in South Korea in November, he said.

"The government grudgingly recognized that the vessel was shipping North Korean coal and kicked off the investigation," Yoo claimed.

The DN5505 has become the sixth ship whose departure from a South Korean port was suspended or denied due to suspected shipments of North Korean coal or ship-to-ship oil transfer in international waters.

Yoo said the name of the ship was changed in January 2018 and its original name is Xiang Jin. 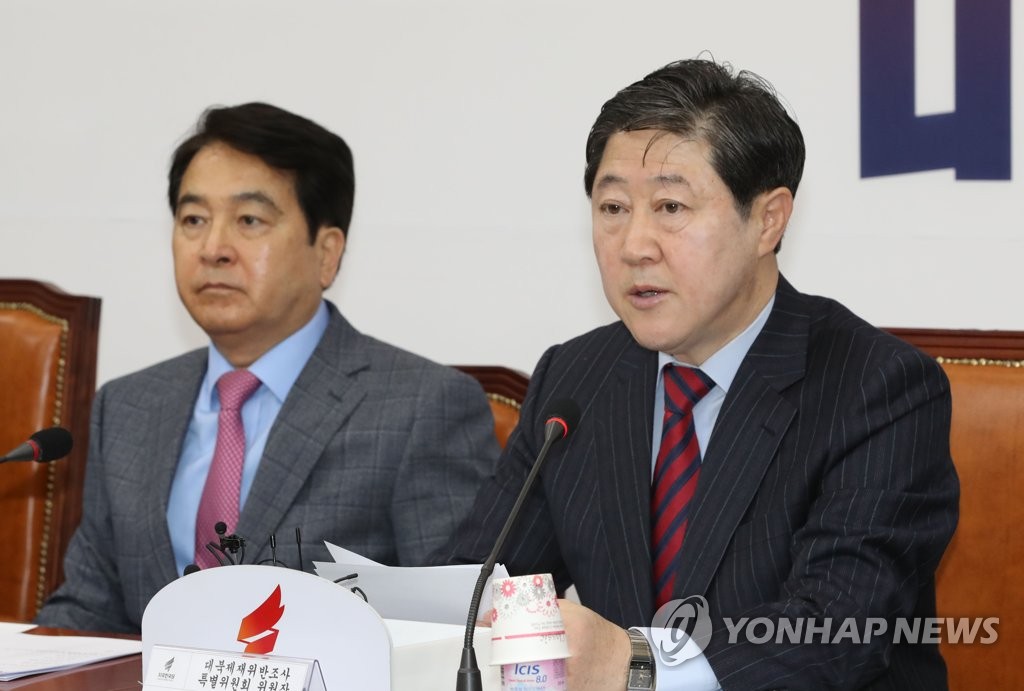