SM Entertainment said the group's fourth EP, "NCT #127 WE ARE SUPERHUMAN," will go on sale on May 24.

The nine-member band will premiere the new album on ABC's popular morning show, "Good Morning America," on Thursday (U.S. time). They will also appear on the "Strahan and Sara" talk show on the same day.

The group has been on a world tour since the beginning of the year, with its North American itinerary to kick off next week in New Jersey. 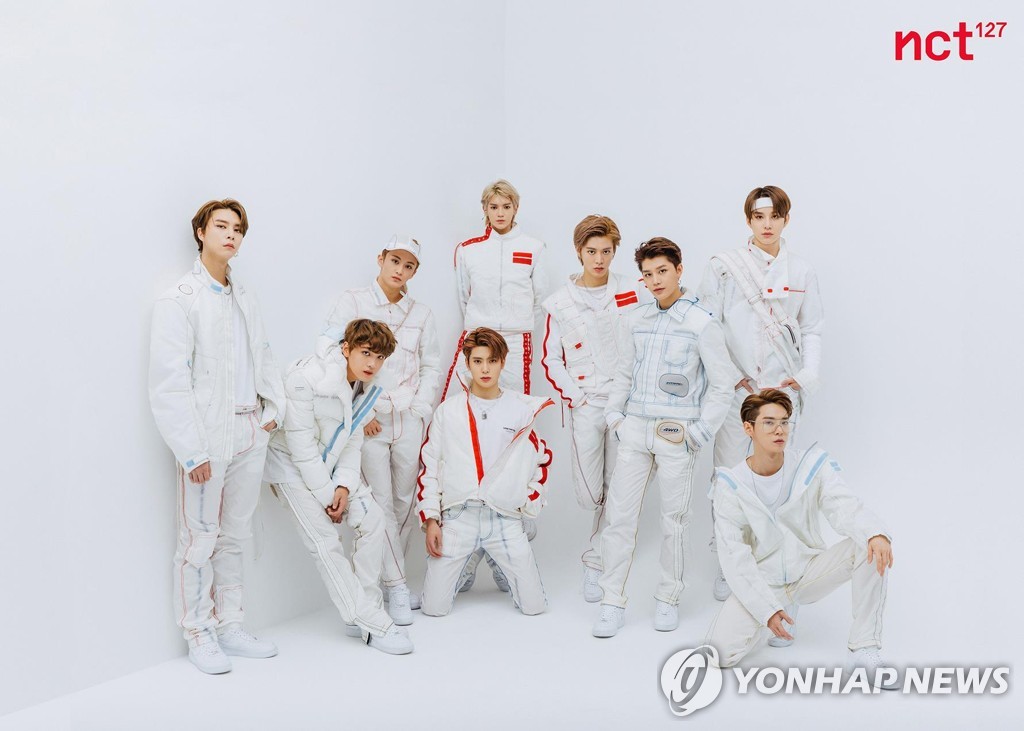