Growing signs have been pointing to the possibility of Kim holding what would be his first summit with Putin in Vladivostok next week when the Russian president travels to the Far East on his way to China for an international conference.

Multiple Russian media have reported on the widely expected summit, citing some restrictions being imposed at facilities in the city bordering the North. Japan's Fuji News Network also aired footage of a man presumed to be leader Kim's protocol chief, Kim Chang-son, checking around a train station in the Russian city.

The mode of travel is a point of attention.

Sources said that Kim is more likely to use his special train rather than flying because the distance from Pyongyang to Vladivostok is relatively short. Kim also traveled by train all the way to Vietnam in February for his second summit with U.S. President Donald Trump.

If Kim chooses the land route, he could be weighing between two options, according to observers. He could take a direct route by crossing a railroad bridge connecting the North's northeastern city of Rason with the Russian border city of Khasan.

It would be timesaving as it would only take about 10 hours. Kim traveled some 60 hours to reach Hanoi in February.

Or the young leader could pass through the border cities of Tumen and Hunchun in northern China before reaching Vladivostok, other sources said.

Given the stalled denuclearization talks with Washington, Kim is more likely to choose the latter for the means of transportation, with an intent to show that Pyongyang's ties with Beijing and Moscow remain solid, sources said.

"It will be killing two birds with one arrow as he can flaunt to his own people and to the world that he has both China and Russia's support," a source said. 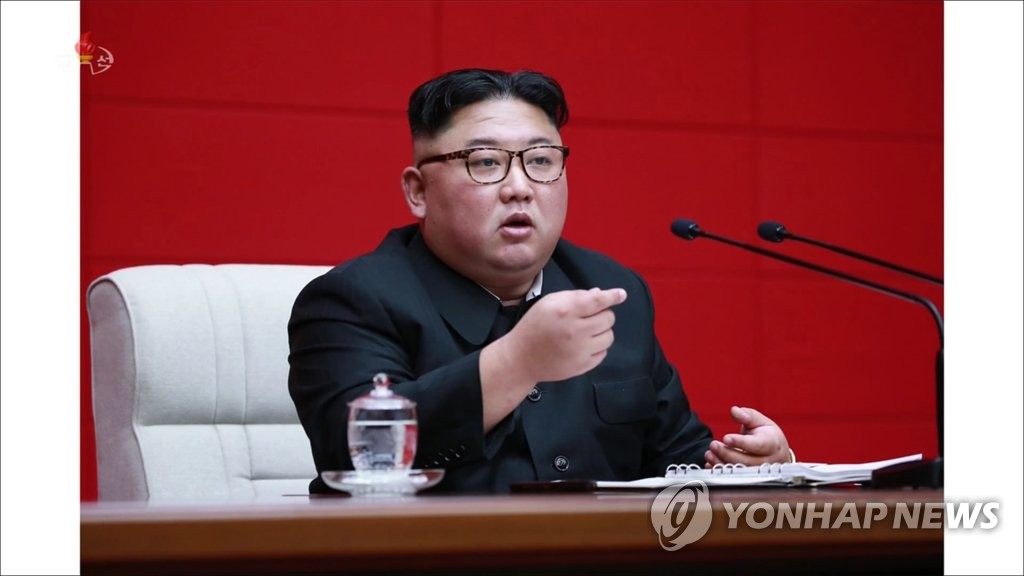