SEOUL, April 19 (Yonhap) -- For huge fans of Real Madrid, watching superstars' play in Santiago Bernabeu Stadium may be on their bucket list.

Taking a flight to visit the Spanish football club in Madrid requires time and money. But there is an easier, more innovative way to travel to its stadium and sprawling training complex, although it's not happening in the real world, according to Brian Oh, CEO of 3D Factory Co., a startup with cutting-edge virtual reality (VR) and hologram production technologies.

An application called "Real Madrid Virtual World" made by 3D Factory will be available on any mobile device, and its VR mode will allow your avatar to wear Cristiano Ronaldo's uniform and go on a tour of the club's history and check out trophies in three dimensional (3D) image .

In October, the company signed a development and operation contract with Ashtosh Technology, which will be in charge of the app's global promotion.

"Real Madrid is a big name in the professional football world, and we are excited to be part of its VR project," Oh said in an interview with Yonhap News Agency. "Our VR technology can help fans enjoy more immersive experiences without going there. And through a translation service, fans from different countries will be able to chat through the app in real time." 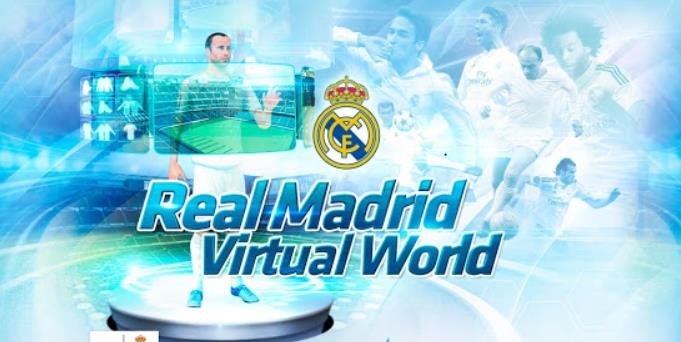 Starting with glasses-free 3-D solutions in 2011, the company has supplied 3-D conversion for major industry players and collaborated on creating hologram concerts of late legendary local singers, including Kim Kwang-seok and Shin Hae-cheol. It currently operates about 60 VR arcades, the largest in the nation, after opening its first store in March 2017.

VR takes us all the way to a new reality that doesn't exist, while holograms create 3-D objects in our own reality. Holograms are also known as augmented reality (AR), which augments reality.

The 55-year-old entrepreneur said the firm's competitive edge lies in its effective VR creation process, which is much cheaper than other industry players.

"When looking up close and personal, experts may find slight differences between Hollywood productions and ours. But it's almost indistinguishable to the general audience," said Oh, who was named an IT leader in the Marquis Who's Who in the world in 2008.

"I said we can create cost-effective digital humans for all the players of Real Madrid with the best quality using our leading-edge technologies, and I think that was one of the key selling points for Real Madrid."

Besides the sports content, the CEO said the company is exploring ways to create VR games based on popular Hollywood movie characters to appeal to broader audiences.

"With Terminator's IP, we plan to make a VR survival game on the backdrop of a dystopian society after a nuclear war," Oh said. "Content based on famous characters is more effective to attract people thanks to their existing fan base." 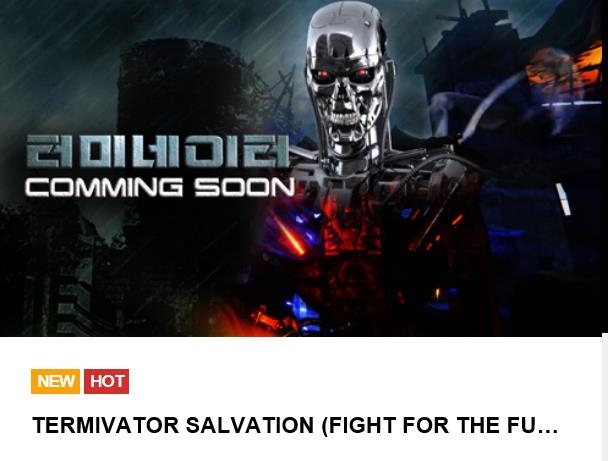 Oh said his company aims to create "anchor facilities" for VR to lead the way when playing or watching livestream games becomes one of the major pastimes, like shown in Steven Spielberg's 2018 film "Ready Player One." The sci-fi movie takes place in 2045, when much of humanity uses the virtual reality software Oasis to escape the desolation of the real world.

This year, 3D Factory plans to make a new VR/AR game set in Gyeongju, a southeastern historical city here. The former capital of the Shilla Kingdom (57 B.C.-935 A.D) has dozens of national treasures and historical sites, often referred to as "a museum without walls."

"I think Gyeongju is the best candidate in the nation to make a VR/AR game with its rich cultural heritages," Oh said. "Players may be able to have an adventure through the ancient kingdom to capture hidden prizes."

The project comes at the right time as the government last week announced plans to provide 12 billion won (US$10.5 million) in support for companies that develop VR and AR content this year, which are considered the "killer content" for 5G networks.

Following years of being a hot topic in the tech sector, Oh said VR is about to hit a new level of buzz in sync with rising popularity for urban VR theme parks and South Korea's commercial launch of ultra-fast 5G networks. 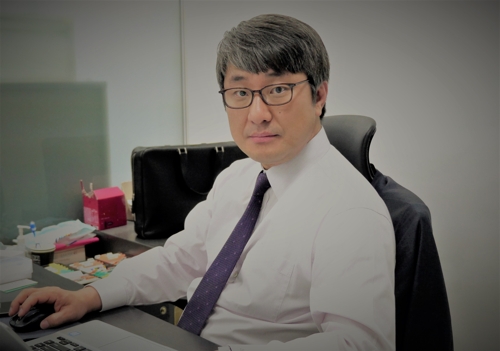 "I think the commercialization of 5G could trigger explosive growth in the VR industry, and we are closely looking into its potential," he said.

However, it will take several more years for the industry to truly hit the mainstream like smartphones, he said, as advanced devices and high-quality content should be ready for applications in various areas.

"VR has much more potential for growth than AR if better devices are ready," Oh said. "In virtual reality, you can go to heaven or hell because it can create something that doesn't exist, which is impossible with AR. I think VR will survive for a long time."