SEOUL, April 18 (Yonhap) -- The South Korean professional football league announced Thursday that it will add a quota for players from Southeast Asia starting next year.

In a board of directors meeting, the K League decided to increase the overseas player quota by one to five starting in 2020. 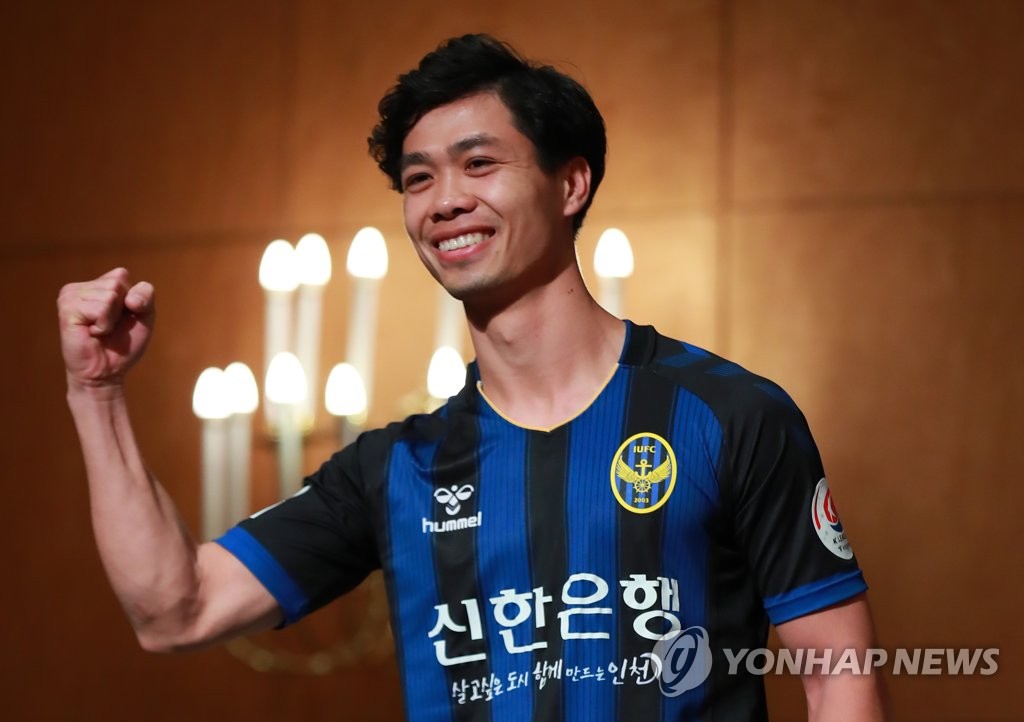 The current quotas are set for one Asian player and three players from other parts of the world. The additional spot will be for players from member countries of the ASEAN Football Federation (AFF) who are also members of the Asian Football Confederation (AFC). They are Brunei, Cambodia, Indonesia, Laos, Malaysia, Myanmar, the Philippines, Singapore, Thailand and Vietnam.

The K League said the addition of the new quota is aimed at tapping into new international markets.