Jose Munoz, who formerly served as chief performance officer at Nissan, will join Hyundai on May 1 to boost sales in the North American and Latin American markets, the company said in a statement.

The 54-year-old Spain native is expected to improve lackluster sales, particularly in the United States, and enhance profitability based on his expertise and know-how in global automobile business operations, it said. 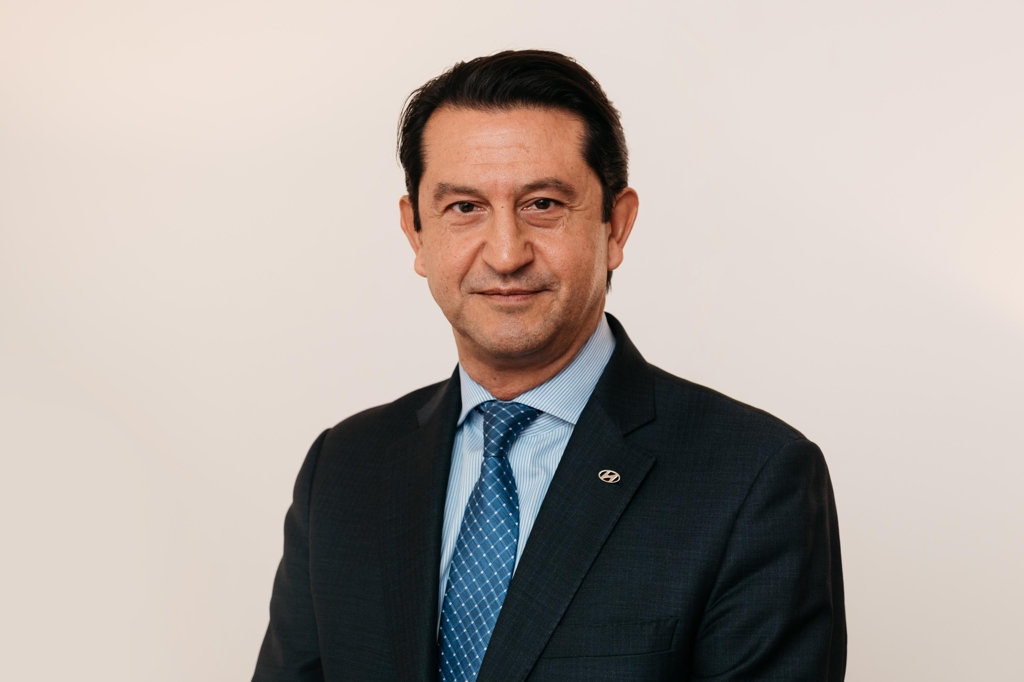